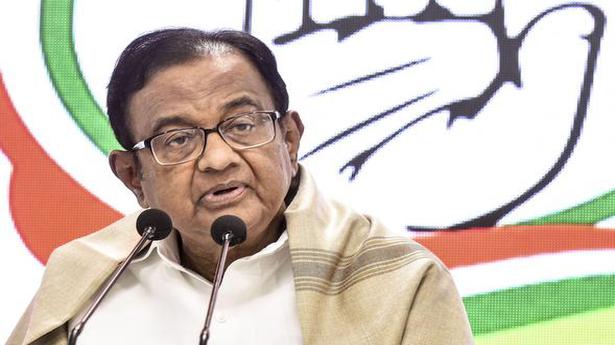 
A day after exit polls predicted a win for the Rashtriya Janata Dal-led Mahagathbandhan in Bihar, former Finance Minister P. Chidambaram on Sunday said the people of Bihar will send a clear message to Prime Minister Narendra Modi that issues like jobs, inflation, healthcare are important electoral issues.

In a series of tweets, he also accused Mr. Modi of branding every opposition party and opposition leaders as ‘anti-national’.

“I believe the people of Bihar will send a clear message that they are more concerned with jobs, food, healthcare, inflation, fair prices for farmers, infrastructure and industrial development. Will the PM hear their voices?” asked Mr. Chidambaram.

“Mr. Modi believes that he can win every election on Hindutva, Ram Temple, Pulwama, repeal of Art. 370, CAA, and branding every opposition party and opposition leader as anti-national,” he added.

Comparing India’s political discourse with that of United States, he said every Indian Prime Minister should speak the way U.S. President Elect Joe Biden spoke in his victory acceptance speech.

“The Indian nation is as divided as the United States. President-elect Biden’s thanksgiving speech is the kind of speech that we want to hear from every Indian Prime Minister,” Mr. Chidambaram said.

Major movie releases from April only 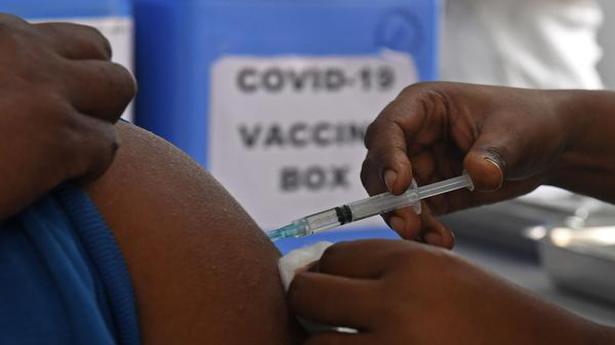