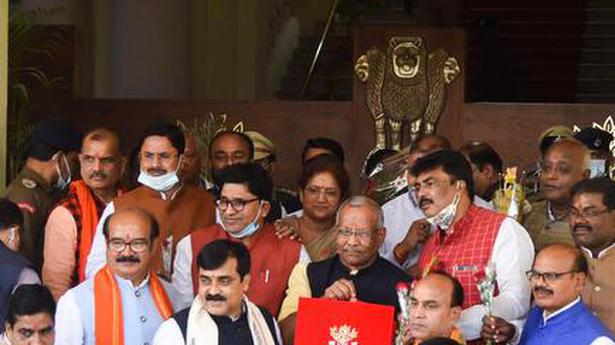 Leader of the Opposition Tejashwi Yadav reached the Assembly driving a tractor to express solidarity with those agitating against new farm laws and spiralling prices of petrol, diesel and cooking gas.

“If revenue receipt is more than revenue expenditure, the surplus amount is called revenue surplus. For the year 2021-22, revenue surplus is ₹ 9,195.90 crore and this revenue surplus will be used for investment in physical infrastructure generating productive capital assets like roads, buildings, power, schools, health centers, irrigation schemes etc”, it said.

“The State’s finances are in good shape as the fiscal deficit was 1.98% during 2019-20 that is under the prescribed limit of 3 % and the interest payment was 8.85% of total revenue receipt during 2019-20, which is under the limit of 10% as recommended by the 14th Finance Commission”, it stated.

Mr. Tejashwi Yadav said, “We expect a proper statement from Chief Minister Nitish Kumar on the skyrocketing prices of oil which he has acknowledged but stopped short of commenting on. He must also explain what the farmers have gained by the abolition of the Agricultural Produce Market Committees (APMCs) in Bihar. Many farmers are forced to sell their produce for ₹700-800 as against the minimum support price (MSP) of ₹ 1800.”

He also expressed disappointment over the Speaker’s rejection of their proposal to mourn the death of more than 260 farmers who died in the course of agitations, on the floor of the House. “ My tractor ride is aimed at reminding those in power that slogan ‘Jai Jawan Jai Kisan’ sought to accord the same respect to farmers as soldiers guarding the country’s borders”, said the RJD leader who was joined by other party leaders on his tractor ride.

Legislators of other Opposition parties like the Congress and the Left too staged demonstrations on the Assembly premises to highlight the plight of farmers. 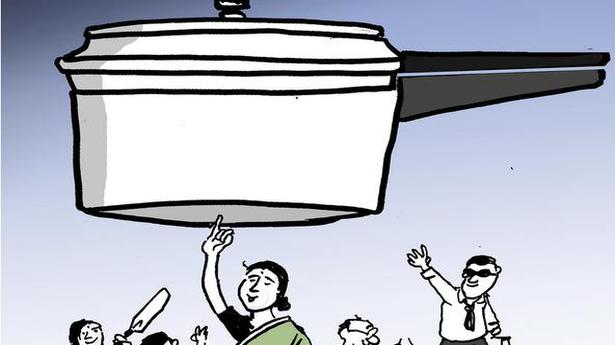 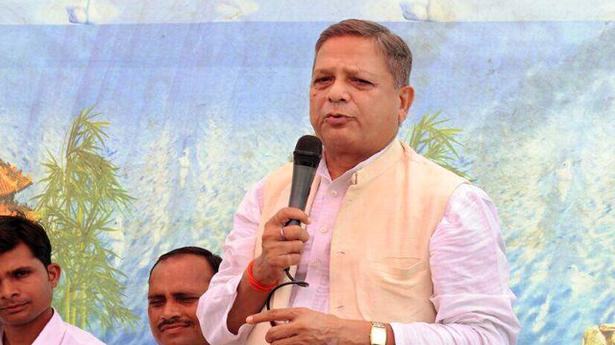