Ujhani Kotwali Police has arrested three smugglers in Badaun. One kg 50 grams of opium has been recovered from them. At the same time, a pistol, cartridges and a knife were also found in the search. All three were going to smuggle this goods by bike but were caught on the way. The police have registered a case against the accused under the Arms Act including NDPS.
During checking, the police stopped three youths riding a bike from near the gate of APM Degree College. Opium was recovered from them during the search. At the same time, a 12 bore pistol was found near one and a knife was found near the other. As a result, the police brought all three to the police station.
This turned out to be the accused
During interrogation, the accused told their names as Ravindra, Surjit resident village Itauwa police station Wazirganj besides Talib resident village Manona police station Amla, Bareilly. The accused confessed that the recovered goods were given to them by a person whom they were taking to sell. There is huge profit in this business.
That’s why the weapons were kept
The accused also confessed that after purchasing the goods, there is a fear of snatching the goods in taking them to a safe place. That’s why keep a firearm and knife for safety. So that if someone becomes an obstacle in the way, then it can be removed. The accused could not show the documents of the recovered bike, as a result the police seized it making it a case property. 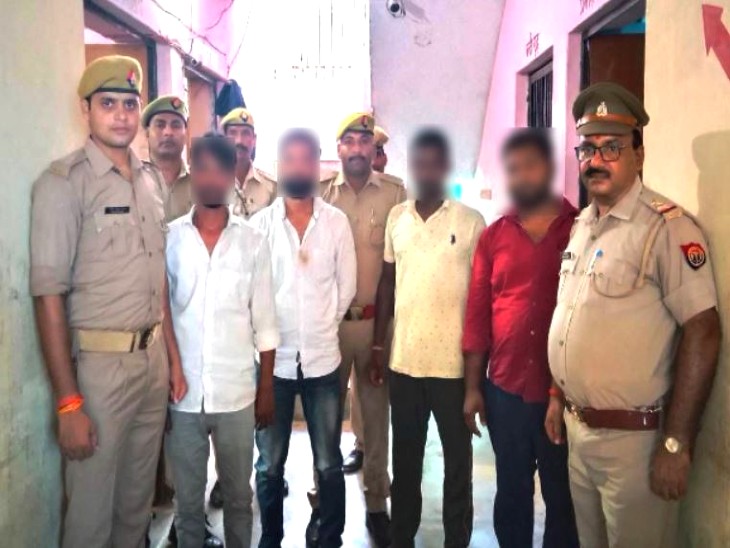 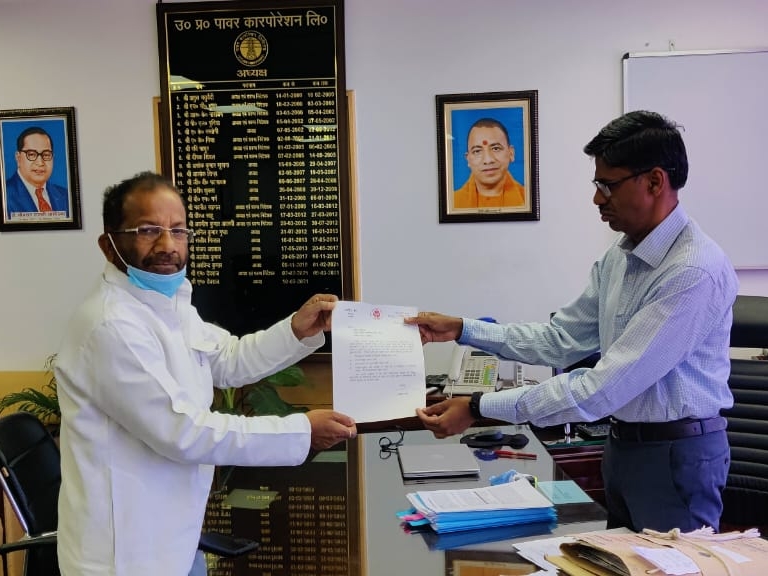 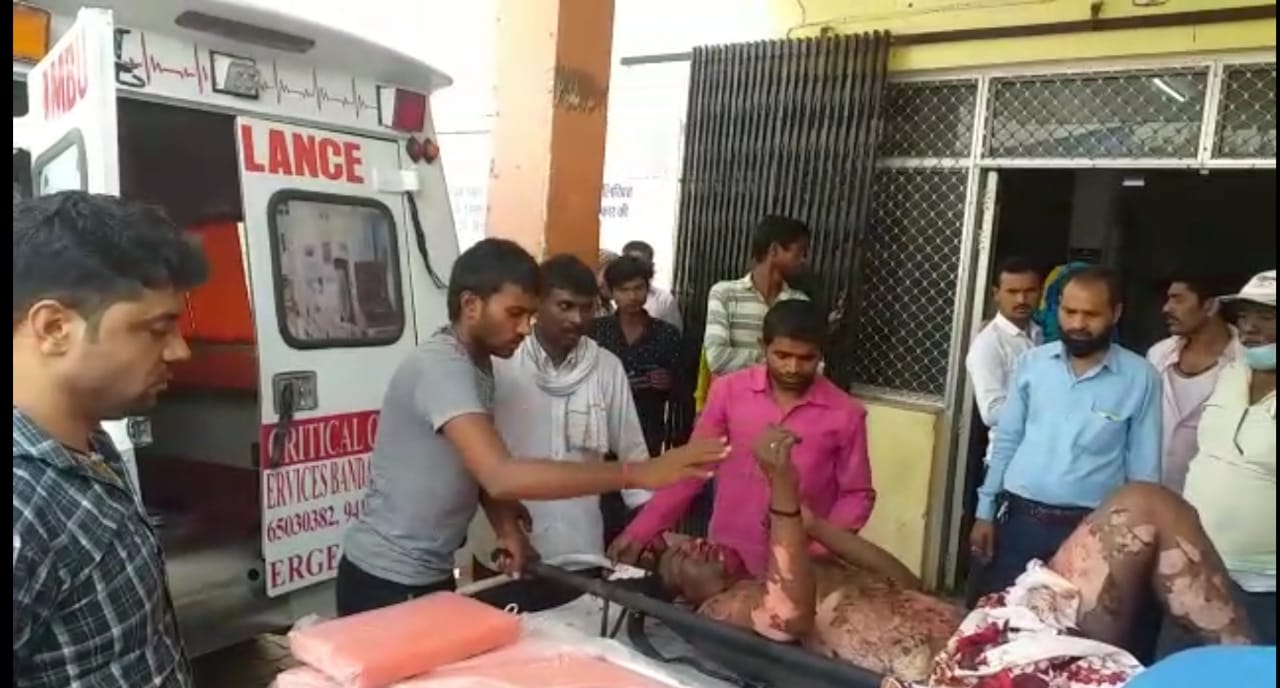