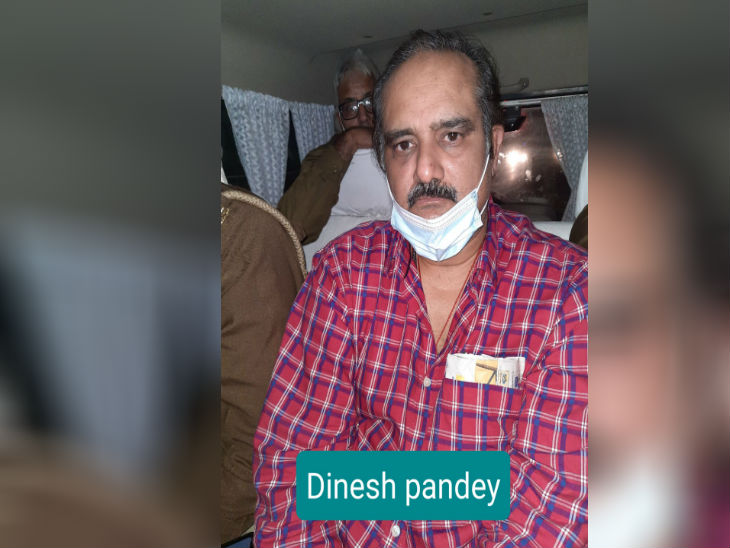 The accused of the bike boat scam has been caught by EODW from Delhi Airport.

The Lucknow branch of the EOW (Economic Offenses Wing) has made another arrest in the bike boat scam case. Investor Dinesh Pandey has been arrested from Delhi Airport. Dinesh Pandey fled to Dubai after getting information from the EOW team. A lookout notice was issued against Dinesh Pandey, who did not come to make a statement. Dinesh Pandey was caught from Delhi airport as he returned from Dubai on Saturday. Earlier on 19 November, an arrest was made in the case.

Dinesh Pandey confessed his crime in EOW inquiry
The accused Dinesh Pandey, who was caught in the EOW interrogation, said that in 2012, Noida had come in contact with Vijender Kumar Hooda. When the Bike Board case started in the year 2017, Dinesh Pandey, along with Sanjay Bhati Vijendra Hooda, invested money in different companies and properties.

About 150 crores came to his company. Asked the account of those money, Dinesh Pandey invested the land in real estate to return 60 crore proud and independent TV and the remaining amount. 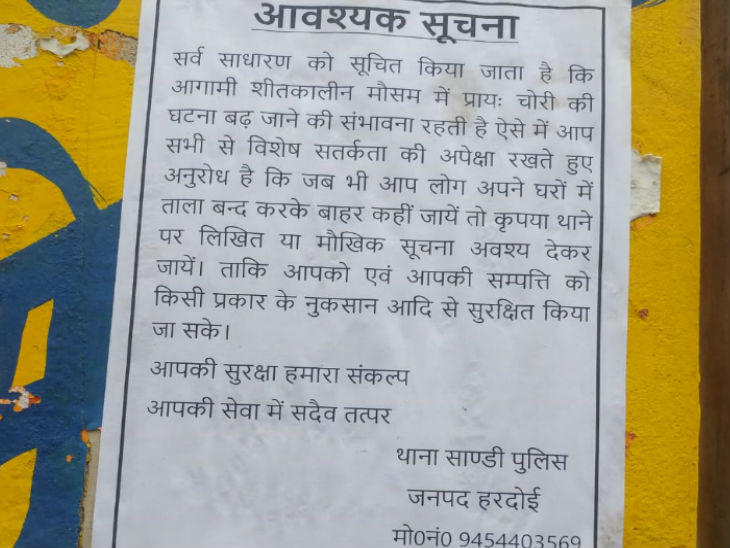 Hardoi Police Latest News Updates: Police Appeal To People That When They Go Out Inform Local Police In Hardoi District Uttar Pradesh | Police paste posters to prevent theft incidents; Written – lock us out of the house and let us know 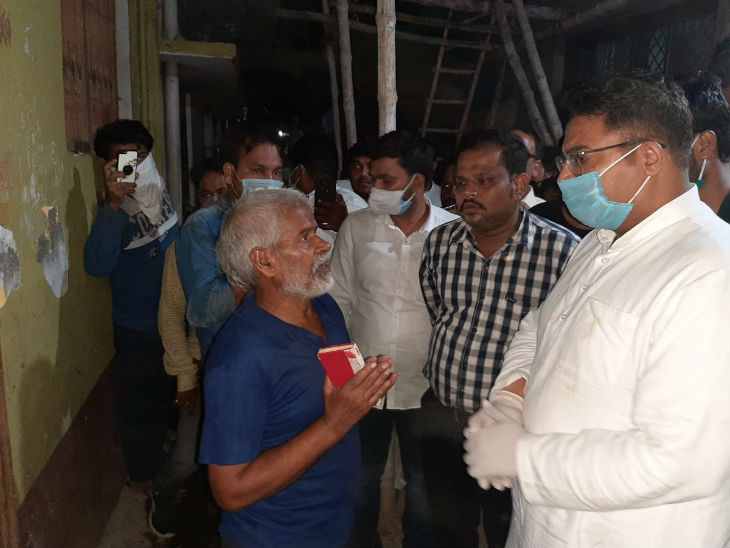 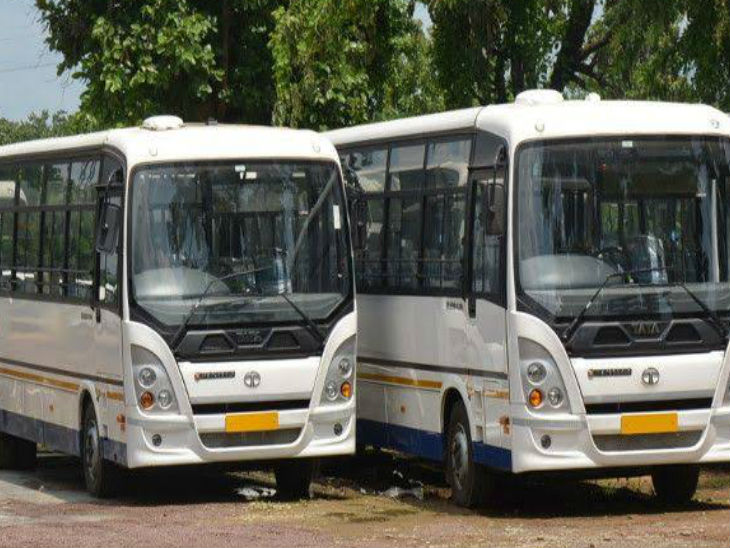