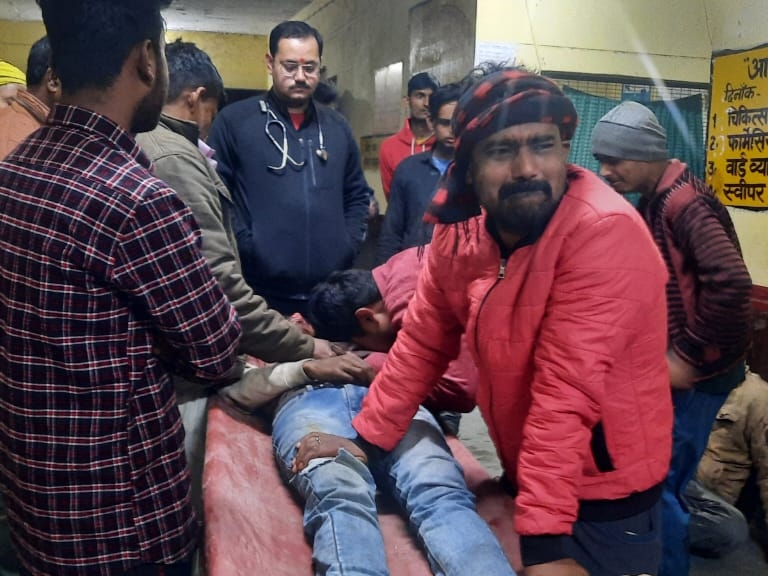 A young man riding a motorcycle was hit by an unknown vehicle near Parvati village of police station area of ​​Gonda, due to which the bike driver collided with a tree, due to which he died.

According to the information received, Adarsh ​​Dubey alias Diwakar, age 19, son of Chairman Dubey, a resident of entire Gajai Majra village of Baijalpur police station area, had gone by bike with another youth of the village, Bhootnath Pathak, son of Hariom Pathak, to bring diesel from the petrol pump. On the way before the petrol pump, a speeding vehicle hit the bike from behind. 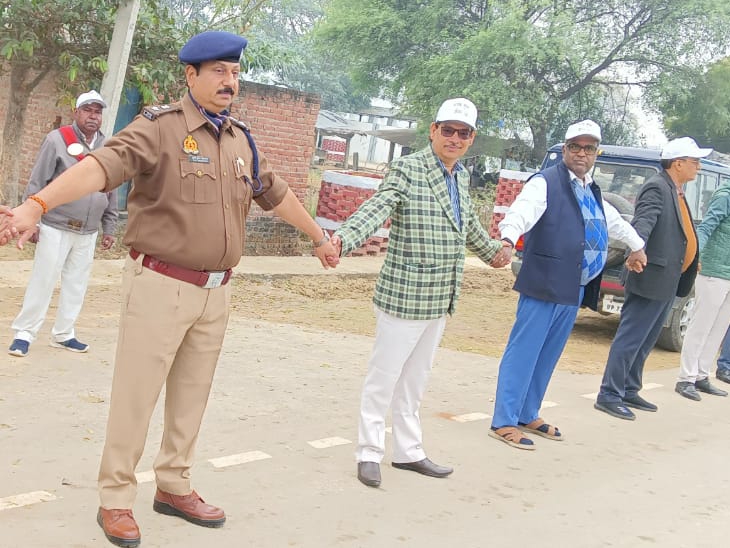 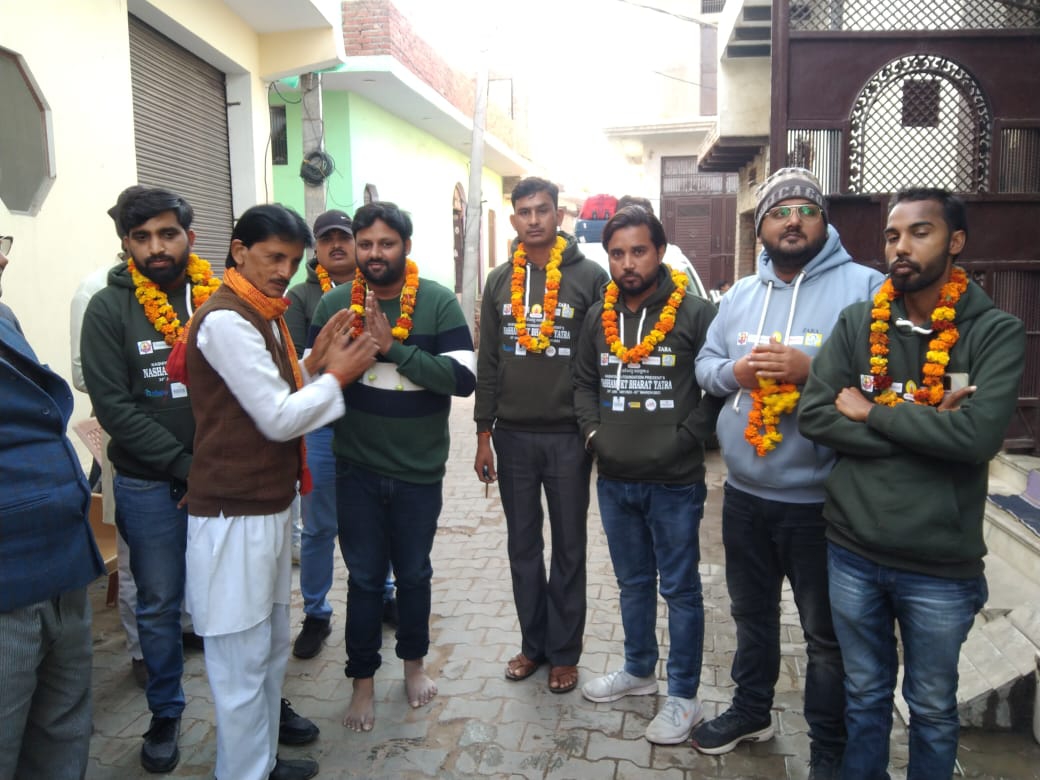 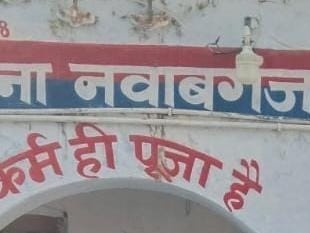 Made physical relations for five years, extorted money from the victim, accused arrested. Raped on the pretext of marriage in Gonda