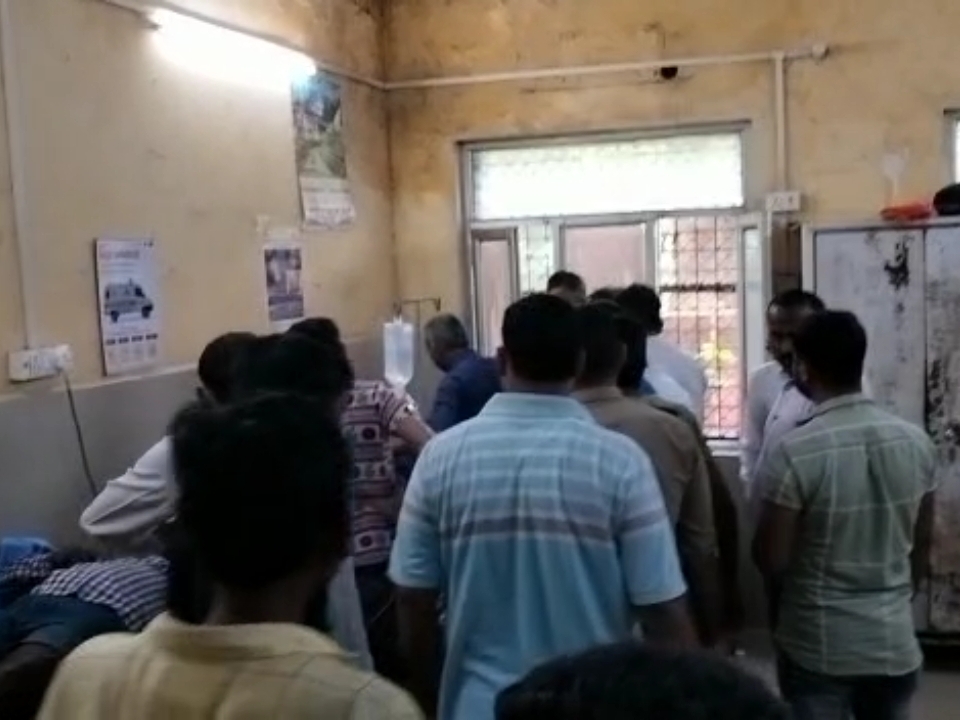 The family reached the hospital after the death of the youth in a road accident in Fatehpar.

A young man was hit by a bike in Fatehpur on Thursday. The youth and two bike riders were seriously injured in the accident. The police admitted all three to the district hospital, where the youth died. At the same time, the condition of both the people riding the bike is still serious.

Lalu son Raghubir and Mahendra son Rajkumar were going to their village Sidhav by bike from Datauli village of Lalauli police station area. Bablu son Jagdish resident Datauli, who was grazing cattle on the way, came in front of the bike. Bablu and bike riders Lalu and Mahendra were injured in the accident. The police reached the spot and took all three to the district hospital, where the doctor declared Bablu brought dead.

Relatives weeping after the death of the young man.

Police sent the body for post-mortem

Police has sent the body to the district hospital for post-mortem. At the same time, both the injured bike riders have been referred from Bahua CHC to the district hospital. Lalauli police station in-charge Alok Pandey said that a young man has died due to the collision of the bike. Further action will be taken on receipt of the complaint. 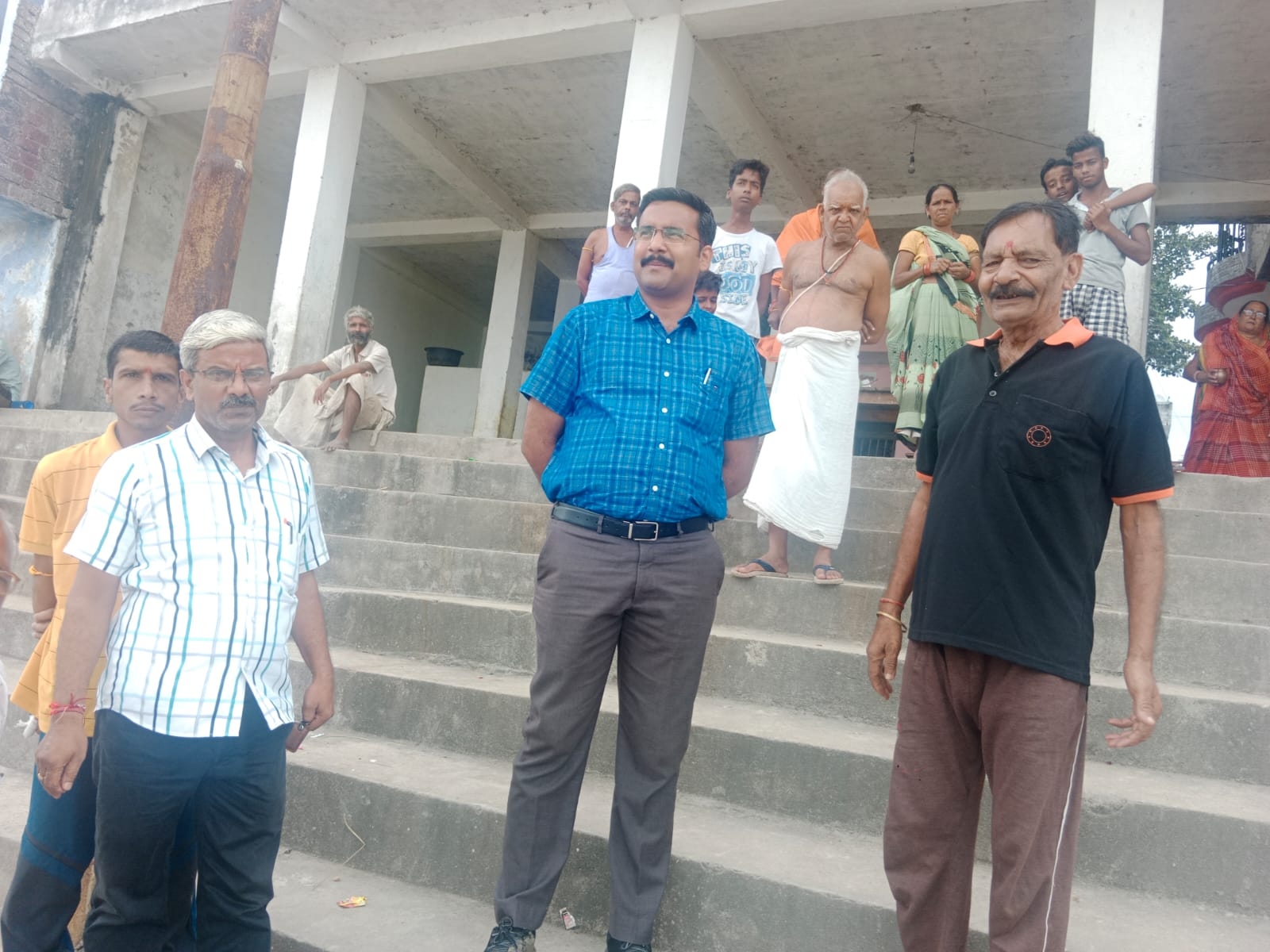 In Unnao, the administration has installed boards on the banks of the Ganges, appeals to the public – if you see crocodiles, give information. SDM installed warning boards regarding crocodile, ban on bathing in Ganga 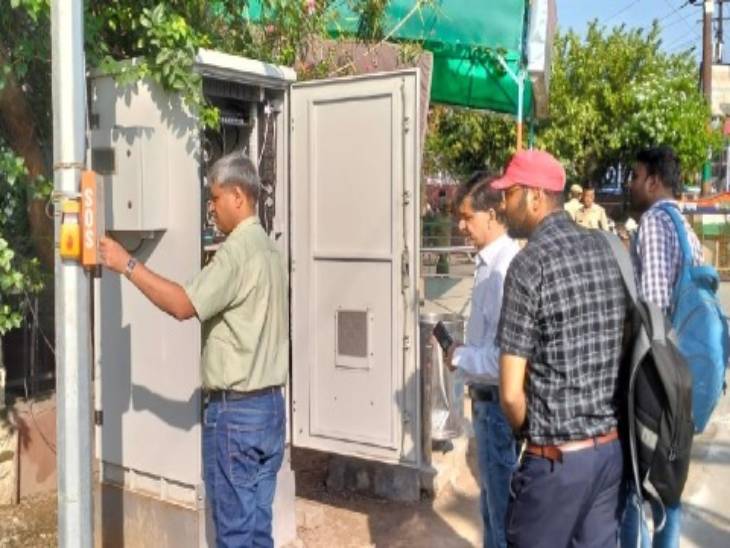 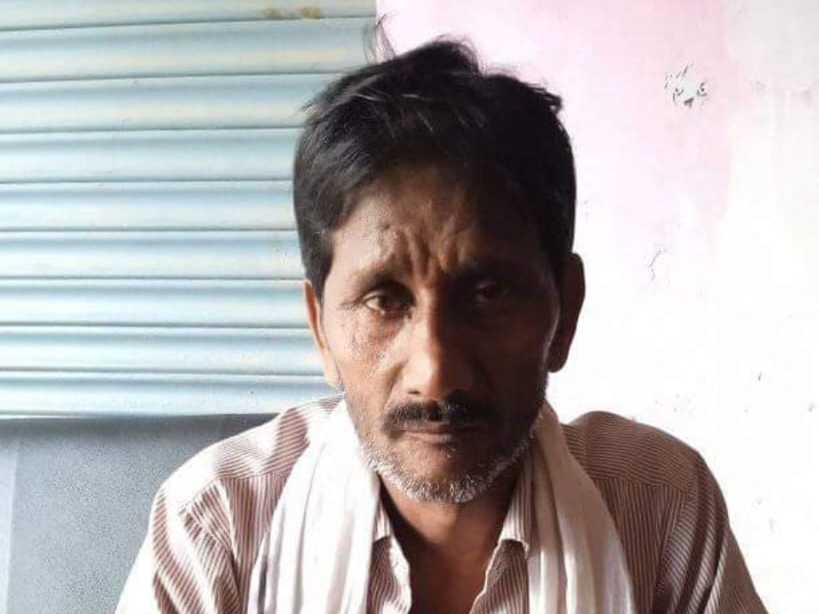 Lived together for 15 years, killed for property worth 2.5 crores; Sitapur incident. Banke slit his throat, arrested; Uncle was the owner of 2.5 crore property