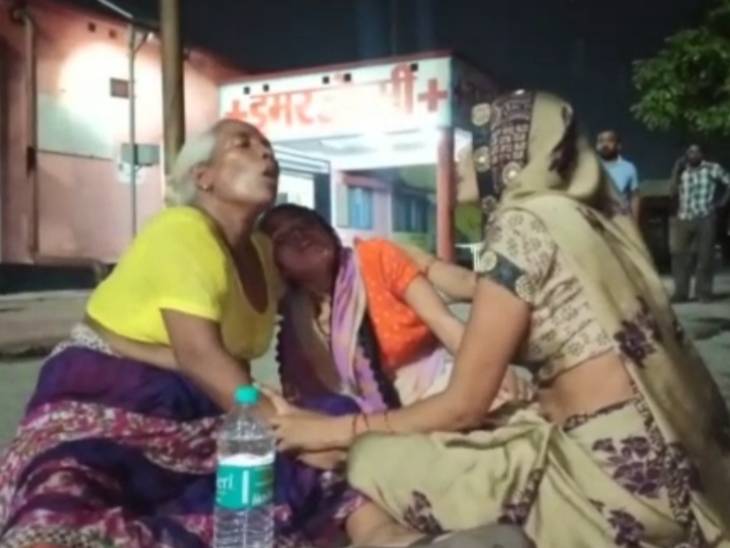 A roadways bus hit a bike rider in Aligarh. The young man was badly injured. He was taken to the district hospital for treatment in injured condition. Where the doctors declared him dead.

Jagbir used to do less in bike factory
According to the police, Jagbir Singh (25), a resident of Nirauli Khurd in Etah, lived with his family near Nandan Talkies Cinema located in Devi Gate police station area of ​​Aligarh for the past several years. He was originally from Etah. He used to work in a bike factory living in Aligarh. This was the cost of his family. Bakrid was a holiday on Wednesday. He had gone out for a walk with his friends. One of his friend Yogesh and another friend had also come from Delhi.

Bus hit Panethi
Late on Wednesday night all were returning from Panethi side. Then a roadways bus hit Jagbir. Jagbir was seriously injured in the collision of the bus. The police reached the spot and admitted him to the district hospital for treatment. Where the doctors declared him dead. After which the police kept the body in the mortuary for post-mortem and sent its information to the relatives. On getting information about the incident, the mother, wife and family members of the deceased reached there. Everyone’s crying has become bad. 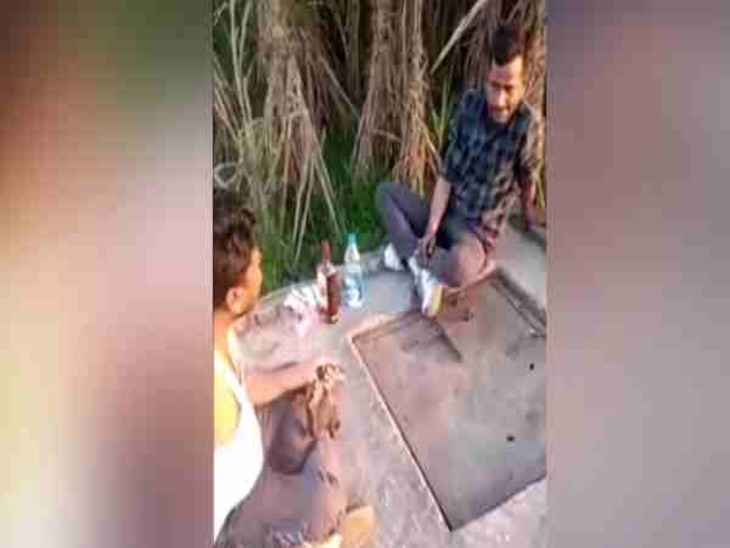 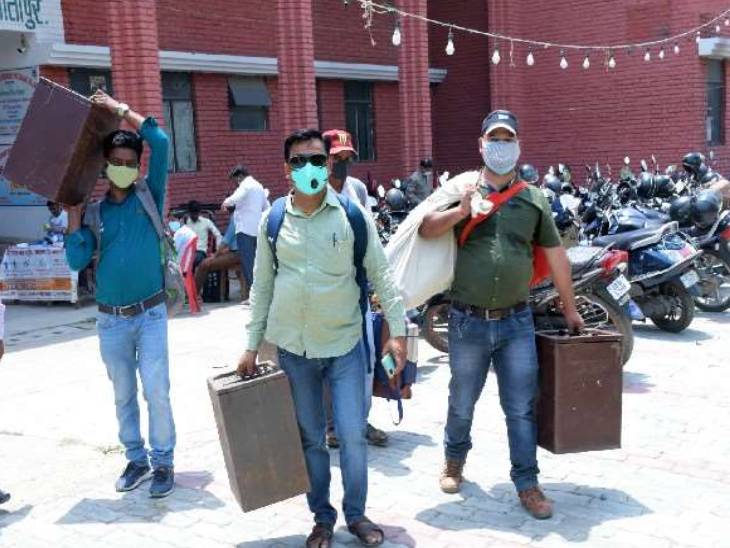 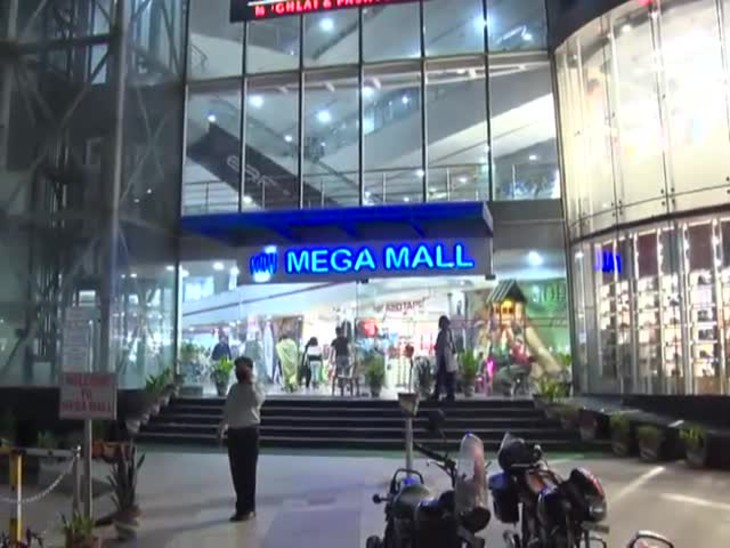