Bilkis Bano, 82, who became the face of the Gandhian-style protest against the Citizenship (Amendment) Act, 2019, and Hurriyat chairman Mirwaiz Umar Farooq, who advocated an India-Pakistan dialogue on Kashmir, were among the world’s 500 most influential Muslims named by the Jordan-based Royal Islamic Strategic Studies Centre (RISSC) on Monday.

In its latest report, the RISSC said the survey of the ‘persons of the year’ included individuals “who achieved or represented something significant in the past year”. It named Ms. Bano as the ‘Woman of the Year’ and Ilham Tohti, a champion of Uyghur cause from China, as the ‘Man of the Year’.

The survey described Ms. Bano from New Delhi’s Shaheen Bagh as one who mobilised and inspired many to stand up by starting a Gandhian-style sit-in on a road in her locality and brought the world’s attention to the “latest signpost” in India’s slide into “majoritarianism”.

“Ms. Bilkis was joined by thousands of women, initially Muslim, but then of all religions, ages and classes, to protest against the government’s National Register of Citizens (NRC) and the Citizenship (Amendment) Act,” the report said.

The Mirwaiz is among 10 “most influential” in the political category. The survey described him as “an advocate of dialogue between India and Pakistan so that the aspirations of the Kashmiri people may be realised”. The Hurriyat leader had remained under house arrest since August 2019, when the Union government ended the special status of Jammu and Kashmir, it added.

The RISSC, an independent research entity affiliated to the Royal Aal al-Bayt Institute for Islamic Thought, is an independent institute headquartered in Jordan’s capital Amman. 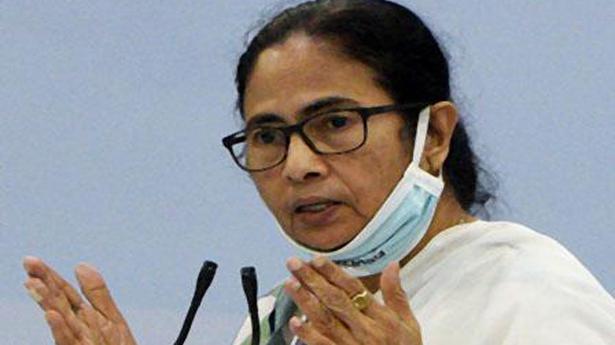 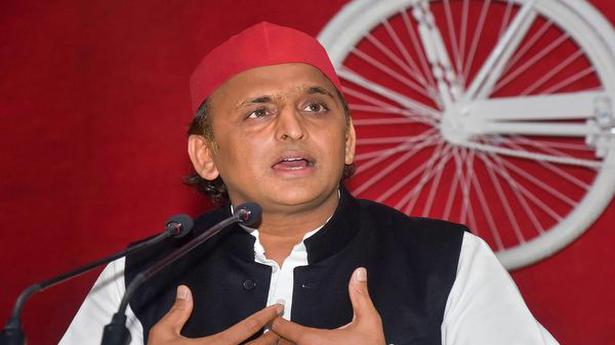 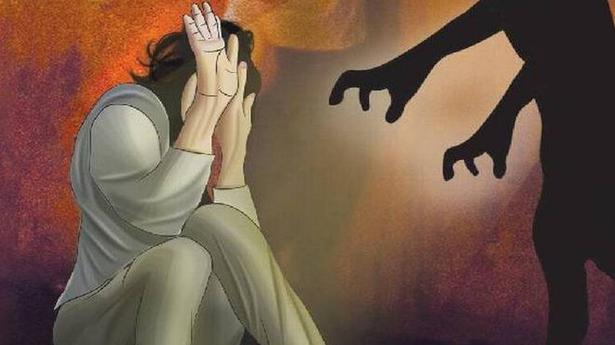