The Ministry of Home Affairs (MHA) is all set to introduce a legislation in the budget session of Parliament to amend a 1991 Act pertaining to the powers and functions of the Delhi government and the Lieutenant Governor (LG).

The proposed legislation received the Union Cabinet’s approval on Wednesday.

The Bill is likely to clearly define the powers of the LG and the Delhi government on the lines of the Supreme Court judgment of February 2019. It is likely to give more teeth to the LG’s office.

A Supreme Court Bench of Justices A.K. Sikri and Ashok Bhushan had, other than the question of services, given a unanimous verdict on the role of the two authorities. The services plea has been referred to a larger bench of the court and the hearing is yet to conclude.

In the February 14, 2019 verdict, the court upheld as “legal” the MHA’s May 21 and July 23, 2015 notifications authorising the LG to exercise powers in relation to services and directing the Anti-Corruption Branch (ACB) police not to take cognisance of offences against Central government officials.

The apex court confirmed the Delhi High Court’s finding that the ACB’s jurisdiction is confined to Delhi officials and statutory bodies and does not extend to Central government officials.

Last year, the MHA notified the rules for the newly created Union Territory of J&K, where it said that in case of difference of opinion between the LG and a Minister when no agreement could be reached even after a month, the “decision of the Lieutenant Governor shall be deemed to have been accepted by the Council of Ministers.”

The Government of the National Capital Territory of Delhi (Amendment) Bill, 2021 is among the 20 Bills proposed to be introduced in this Parliament session. The reason stated to move the legislation says, “The Bill proposes to amend the Government of National Capital Territory of Delhi Act, 1991, in the context of judgment dated 14.02.2019 of Hon’ble Supreme Court (Division Bench) in Civil Appeal No. 2357 of 2017 and other connected matters.”

The Bill was listed in the last year monsoon session but it could not be taken up as it had not received the Cabinet approval then.

The Hindu had reported that according to changes proposed in the new Act, the LG could act in his discretion in any matter that is beyond the purview of the powers of the Assembly of Delhi in matters related to the All India (Civil) Services and the ACB.

The Aam Aadmi Party-led Delhi government is often at loggerheads with the Centre on administrative matters in the Capital.

The Cryptocurrency and Regulation of Official Digital Currency Bill, 2021 is also likely to be tabled this session. The Bill seeks to create a facilitative framework for the creation of the official digital currency to be issued by the Reserve Bank of India. The Bill seeks to prohibit all private cryptocurrencies in India. It, however, allows for certain exceptions to promote the underlying technology of crytptocurrency and its uses, as per an official explanation cited in Parliament.

As many as 25 other Bills are also likely to be taken up during the current session. 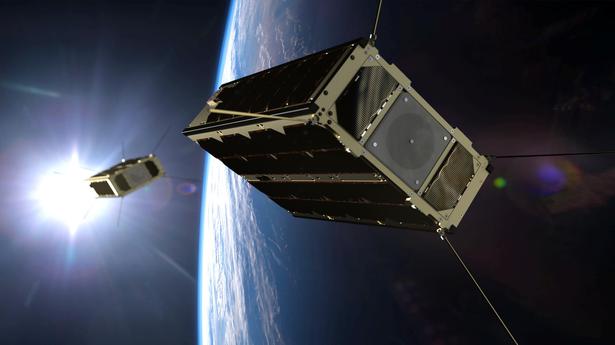 True to its name: On drugs regulator and COVID-19 vaccines 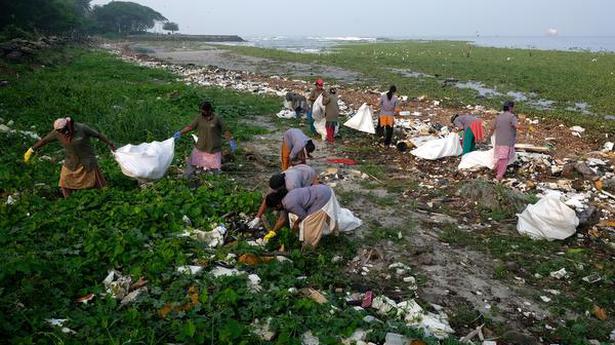