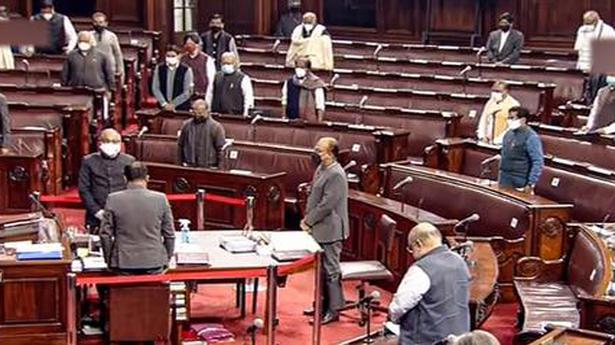 There has to be organised approach to provide houses for everybody, says Cong. MP

The Bill replaced an ordinance brought by the government in December 2020, as the protections from sealing and demolition of illegal constructions, including colonies, were set to end on December 31.

Housing and Urban Affairs Minister Hardeep Singh Puri, who had introduced the Bill on Monday, addressed the concerns of the Opposition members that the government was using the ordinance route to bypass Parliament. He said he would have presented the Bill in the Winter Session had it been held.

“The urgency is that if we had not enacted the ordinance in the interim period, the process of sealings, demolitions, etc. would have started, and I am sure no member of this august House would like Delhi to be subjected to that kind of uncertainty and chaos,” he said, in response to Congress MP Jairam Ramesh.

Mr. Puri said the Delhi Laws (Special Provisions) Act, 2006 had been enacted by Parliament “to protect certain forms of encroachment and unauthorised development from punitive action, namely, demolition, sealing, displacement, etc”. These protections were extended through ordinances and Acts in 2007, 2009, 2014 and 2017, he said.

Congress MP K.T.S. Tulsi said while he was not opposed to providing facilities to those living in unauthorised colonies, that could not be an end in itself.

“…there has to be organised approach to provide houses for everybody. It is a matter of fact which is indisputable that Indian cities are virtually turning into slums and worst is that their boundaries are increasing with every passing day,” he said.

Birdwatching, a chronicle of memories 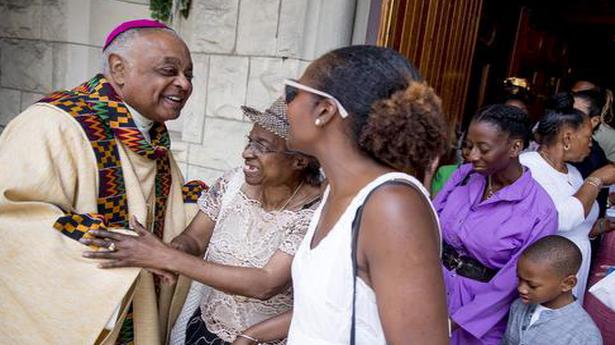