Despite the Opposition Congress and the JD (S) members’ strong reservation against the Karnataka Protection of Interest of Depositors in Financial Establishments (Amendment), Bill, 2020, the Legislative Assembly passed the Bill.

Rizwan Arshad, K.R. Ramesh Kumar, U T Khader (all Congress), A.T. Ramaswamy, and K.M. Shivalinge Gowda (both JD-S) termed the Bill as “toothless” since it has no stringent provisions to punish owners of firms cheating depositors.

But the Government pushed the Bill saying that the Centre’s laws and RBI regulations were adequate to punish those indulging in fraudulent transactions.

Mr Arshad cited many examples of firms cheating the poor and middle class families who deposit their hard earned money in firms expecting high returns. Firms such IMA, Viniv Inc, cheated depositors. The Bill aimed to take action only after frauds occurred and not before, he said.

The Bill authorises the government to investigate complaints in fraudulent transactions. It empowers the government to appoint one competent authority in cases pertaining to any financial establishment which is spread over more than one district.

It also enabled the secretary of the Revenue Department to extend the time limit for making applications to the special court for orders to attach properties of firms indulged in fraudulent transactions.

The Bill envisages to empower the special courts to assess the value of attached assets and for facilitating their sales expeditiously. 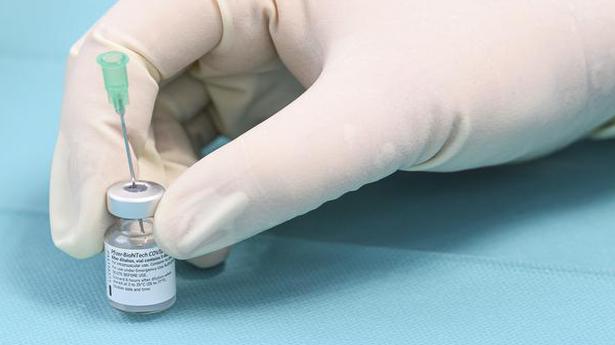