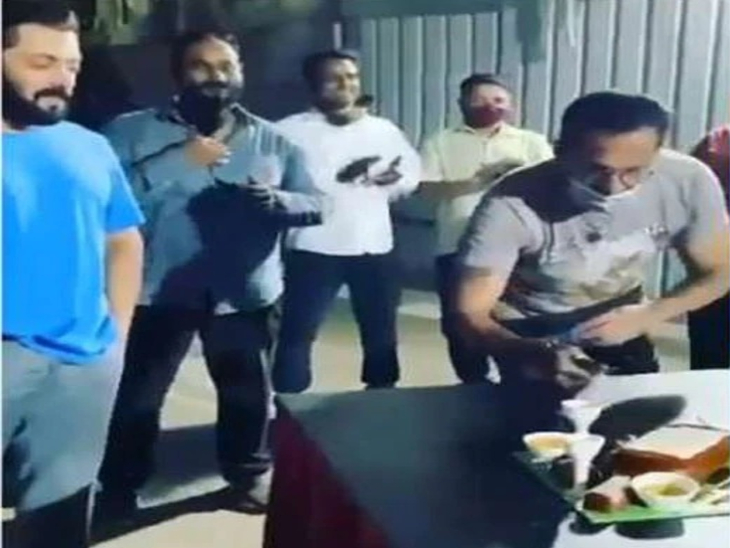 Bollywood’s Dabangg Khan celebrated his bodyguard Jaggi’s birthday on Saturday. The video of Jaggi cutting the cake is becoming viral on social media. In the video, Jaggi moves her hand to cut the cake and feed Salman, Salman opens his mouth to eat the cake but, then Salman refuses to eat the cake. Seeing this, the people standing around started laughing and then Jaggi fed the cake to the companion standing near him.

Bodyguard is special bonding
Whenever Salman is in public events, he trusts his bodyguards more than private security. Salman’s bodyguard Shera is one of the most trusted and old bodyguards. Shera has been with Salman for the last 20 years. Salman also considers Shera to be part of his family. In an interview, Shera said, “As long as I am alive, I will be with my brother.” 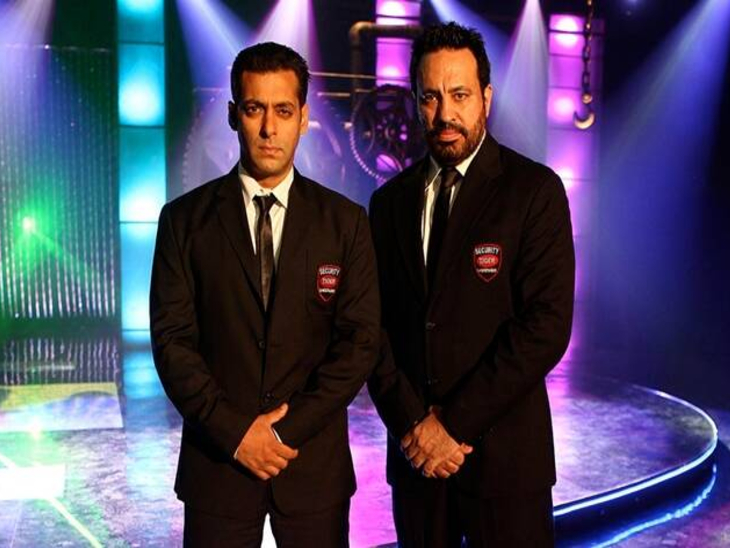 Photo of Salman and Shera during the film ‘Bodyguard’ (File photo)

Salman said – Shera is the most loyal person
Salman played the bodyguard in the 2011 film Bodyguard. The film was also well liked by the audience. When Salman was asked during an interview whether the film depicts the life of his bodyguard Shera? He then responded – “No, the character of this film is different from Shera, Shera works very hard for me, she is the most honest and loyal person for me.” For the character of this film, I learned a few things from Shera like her loyalty. 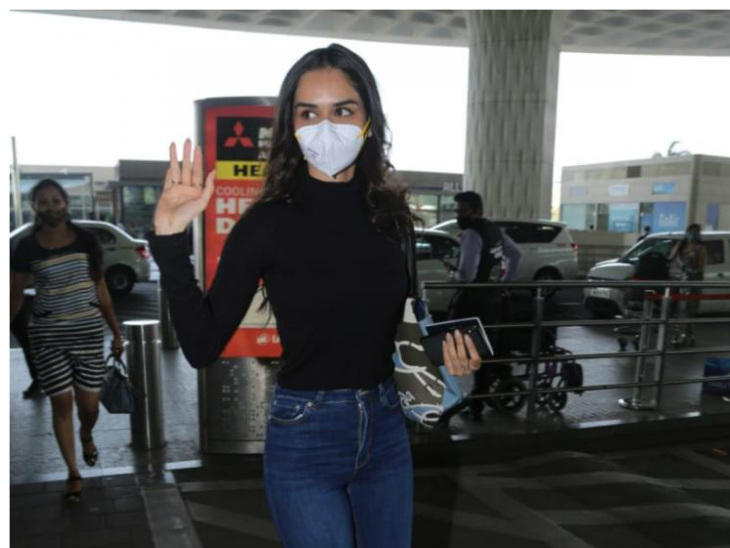 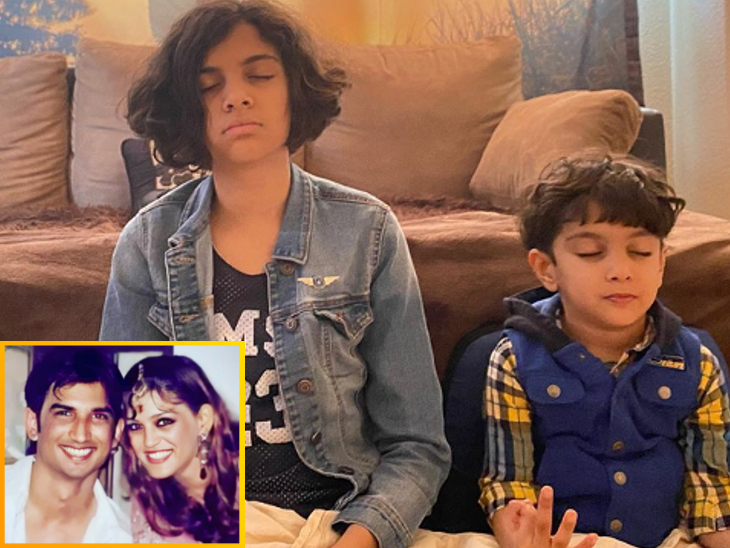 Shweta on the path of spirituality: Bhagavad Gita teaching Sushant’s sister children, said – This is the way to deal with the pain that hurts the heart 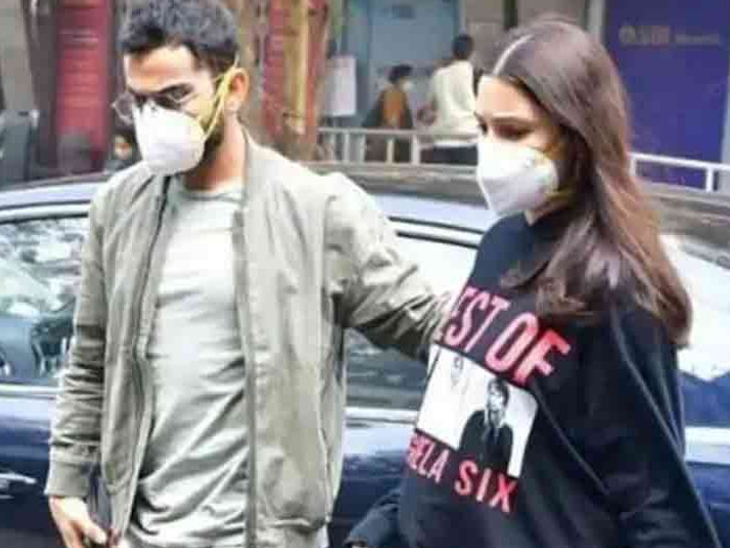