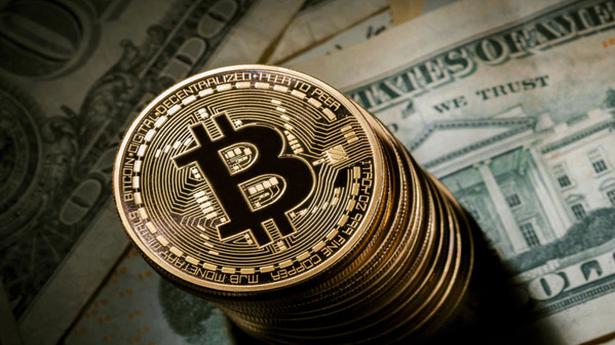 Central bankers and regulators, particularly in China, are also starting to embrace issuing their own digital currencies for everyday use, in a major break from the conventional workings of global finance.

Bitcoin extended gains on Tuesday to a record high as the afterglow of Tesla Inc’s investment in the cryptocurrency had investors reckoning it would become a mainstream asset class for both corporates and money managers.

Bitcoin has more than doubled over two months as institutional investors search for alternative wealth stores and retail traders ride the wave. Monday’s leap after Tesla’s announcement was its largest daily rise in more than three years.

It climbed to a new peak of $48,216 late in the Asian afternoon on Tuesday. Rival cryptocurrency ethereum had struck a record high of $1,784.85 in the early morning.

Shares of companies that provide trading platforms for bitcoin and the technology to “mine” the cryptocurrency surged in China, South Korea, and Australia, and big computer chipmaking companies such as SK Hynix also rose.

The U.S. dollar slumped against most currencies.

Analysts figured Tesla’s announcement that it had bought $1.5 billion in bitcoin and that it would take the cryptocurrency as payment for cars is part of a larger shift as companies and big investment houses follow small traders into the asset.

“While you can now buy a Tesla with bitcoin, I wouldn’t suggest doing so,” said Michael Bucella, partner at crypto investment firm BlockTower on CNBC. “We’re in a position where these are the earliest phases of an allocation to bitcoin from the institutional and corporate community.”

Also Read | To coin or not to coin?: The must-knows for the crypto-curious

Bitcoin is already up 62% this year, on top of a 300% rally last year, as investors search for alternatives to the greenback because of the U.S. Federal Reserve’s 0% interest rates.

Central bankers and regulators, particularly in China, are also starting to embrace issuing their own digital currencies for everyday use, in a major break from the conventional workings of global finance.

“There isn’t just news in the U.S. with the bitcoin situation, but in China we’ve got a rollout of China’s digital currency with so-called ‘red packets’.”

Tesla boss Elon Musk has long been a cryptocurrency fan – he has talked them up online – but Tesla’s hard currency investment came as a surprise that has put a rocket under the sector.

Even dogecoin, a joke cryptocurrency with a dog as its symbol, has seen its value turbocharged after Musk mentioned it on Twitter. It has jumped by 13% in the past day, according to CoinMarketCap.

Beijing will issue 10 million yuan ($1.55 million) worth of digital currency to residents that can be used during the Lunar New Year holiday starting on Thursday, domestic media reported.

In addition, Chinese are expected to send billions of yuan to each other during the week-long holiday via chat apps such as WeChat – digital versions of traditional ‘red packet’ envelopes filled with cash. ($1 = 6.4493 Chinese yuan) 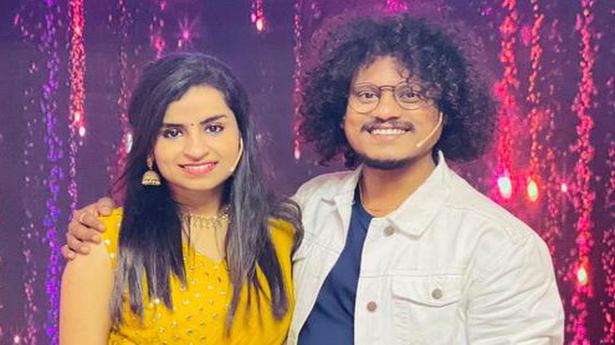 Cooku with Comali’s Pugazh and Sivaangi: On the show’s popularity and their friendship 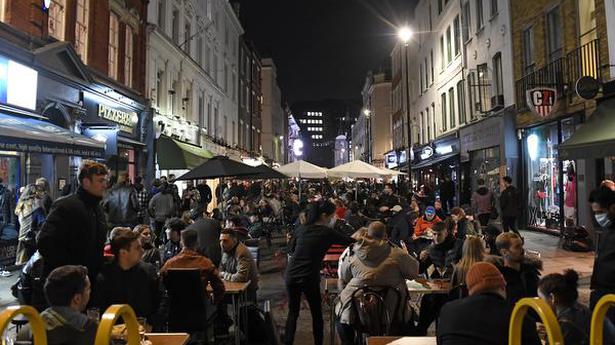 U.K. minister says lockdown in England could be extended