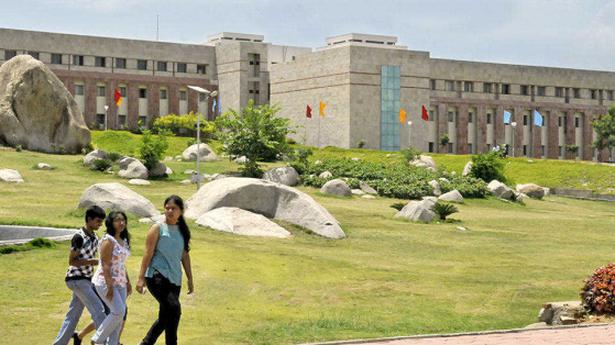 
Surge in hiring in the Information Technology (IT) segment owing to increased demand in the networking, cyber security, cloud connectivity and data science spaces saw a robust Pre Placement Offers (PPOs) and internships to the students of Birla Institute of Technological Sciences (BITS) Pilani, Hyderabad and Goa campuses this year.

The pre-placement season for 2021 hiring has begun this month and the 3 BITS campuses received PPOs from companies such as Microsoft, DE Shaw, Google, Uber, Cisco, Adobe, Salesforce, Amazon, ServiceNow, Oracle and Flipkart in the IT segment, all of whom hired aggressively, according to Balasubramanian Gurumurthy, Chief Placement Officer, BITS Pilani.

General industry trend is likely to be on similar lines with the IT industry looking to hire aggressively this year despite the pandemic.

Mr. Balasubramaniam said positive vibes were seen across the sectors as even Chipset makers such as Qualcomm, NVIDIA, Micron and Western Digital were also on a hiring spree, and onboarded students for summer internships in large numbers, with a high PPO conversion rate.

A total of 497 students was able to secure the opportunity to do a summer internship at various companies, out of which 357 students (71.83%) secured a full-time offer from their companies. This marks an exponential jump in summer internship offers made and final job offers received over the 2021 hiring season, in which 409 students secured summer internships and 287 secured PPOs.

He said there was an increase in PPOs by a number of companies. For example, Microsoft hired 52 versus 48, ServiceNow hired 25 versus 4, Oracle hired 44 versus 19, Walmart Labs hired 33 versus 29 and Micron hired 11 versus 5, Flipkart hired 13 versus 7 for the graduating batch of 2022 over 2021 respectively.

The average salary also saw a 6.2% growth at 28.99 lakh per annum versus 26.29 lakh the previous year on the Summer Internship PPO and the maximum salary remained approximately the same at around ₹45 lakh.

There is also a massive increase in the number of companies hosted, with 87 companies being hosted as opposed to 46 last year – a change of 89.13% in the same time frame. Correspondingly, the number of students placed has also seen a huge increase by 65.25% (975 for 2022 as compared to 590 for 2021 as on the second week of September). 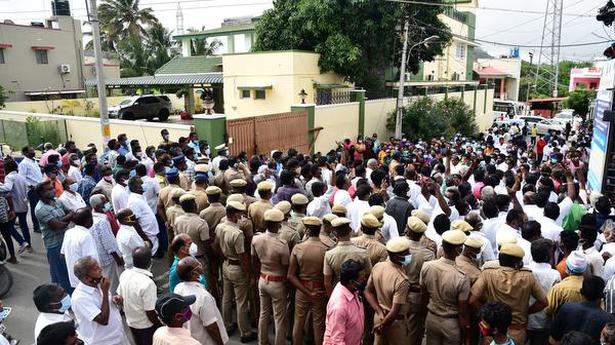 New cases fall below 500 for the first time