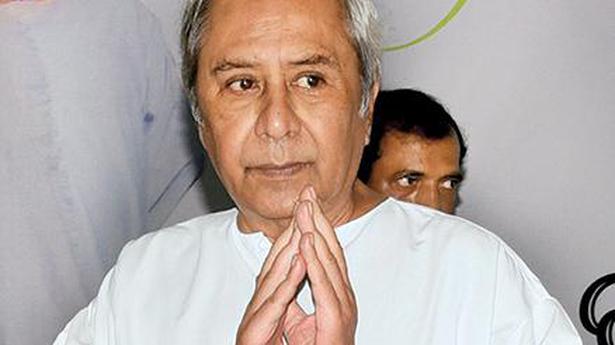 
The Odisha unit of the Bharatiya Janata Party (BJP) on Sunday accused the Naveen Patnaik Government of indulging in corruption in the installation of closed-circuit television cameras in all police stations across the State.

“The State government through the Odisha Computer Application Centre (OCAC) has given a purchase order for the installation of CCTV cameras at all 593 police stations to Mumbai-based vendor Crystal Integrated Services Limited. The government would pay ₹104.96 crore for the project,” said Thakur Ranjit Das, BJP leader, while addressing a press conference here.

Mr. Das said the price quoted for installation of eight bullet cameras and 12 dome cameras to keep a tab on the activities in each police station was ₹15.57 lakh.

“If one purchases cameras of similar specifications from open market and pay for installation and maintenance, not more than ₹6 lakh would be required for one police station. Going by the price, the government would have spent ₹38.58 crore. However, the Mumbai-based vendor would be paid ₹94.415 crore. A central monitoring system would be set up at an estimated cost of ₹10.21 crore. For obvious reasons, the government is spending additional ₹60 crore,” he alleged.

The overpriced installation and maintenance of CCTVs in police stations indicated BJD leaders and officials would stand to get pecuniary benefits out of the deal, Mr. Das charged. The BJP demanded that the contract be cancelled and officials involved in finalising the tender document be held accountable. Punjab asks pvt. hospitals to not stall treatment even in case of e-card anomalies 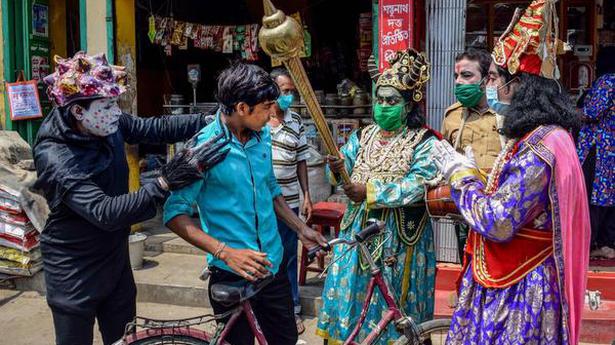