Both activists have been admitted to hospitals for treatment; security in the region has been intensified following the clash.

An activist of the Bharatiya Janata Party and another member of the Communist Party of India (Marxist) were hacked and suffered injuries in a clash between the two party members in Thalassery on Monday night.

According to police, the clash took place in Melur. In the incident, 33-year-old P. Dhanraj, a BJP activist from Melur was hacked and injured. After getting a primary treatment at Indira Gandhi Cooperative Hospital, he was shifted to a private hospital in Kozhikode.

Meanwhile, 37-year-old C. Manish, who was hacked and suffered injuries in his hand has been admitted to Thalassery Cooperative Hospital for treatment.

The BJP denied the allegations, citing that Mr. Manish has been involved in various political and criminal cases.

In light of the situation, the police have beefed up security in the region. The Dharmadam police have registered cases. Meanwhile, a meeting has been called at the police station at 5 p.m. to maintain peace and to avoid the spread of violence 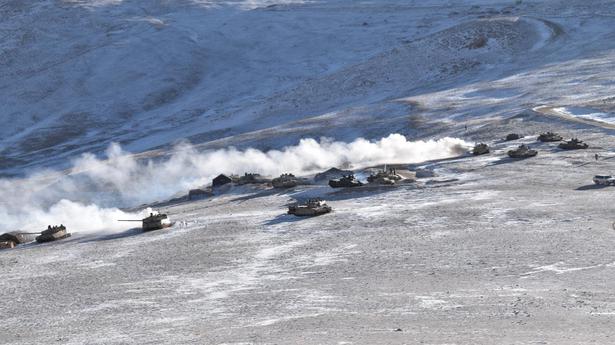 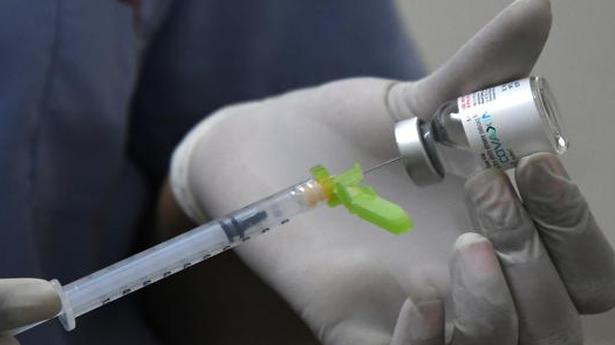 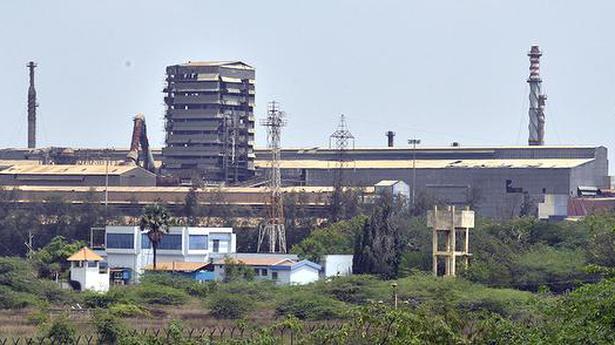 No need for people to panic, says Thoothukudi Collector