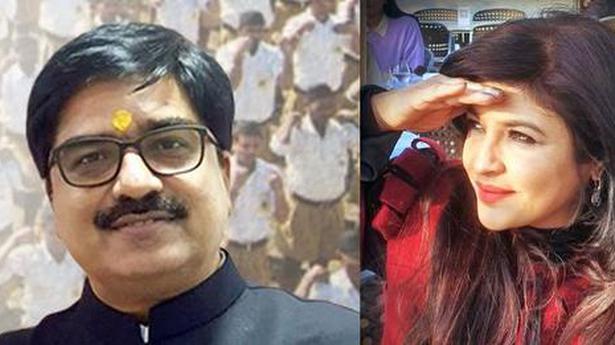 
The BJP on Wednesday appointed Prem Shukla and Shazia Ilmi as its national spokespersons.

Both the BJP members have been visible in the media in defending and promoting the party’s stand on a variety of issues.

The party currently has 25 national spokespersons, including its media department head and chief spokesperson Anil Baluni.

Plea to give cash relief to transgender persons without ration cards 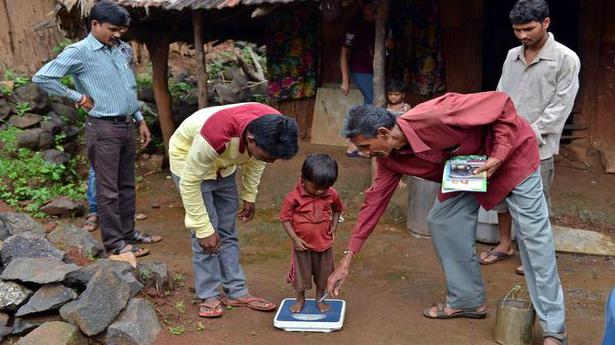 Lockdown impeded care for children at high risk of mortality