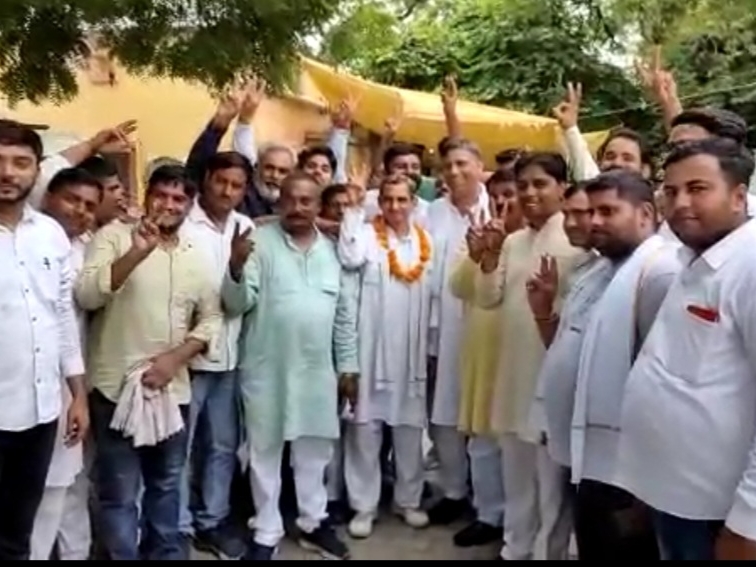 RLD candidate Keshav Dev Choudhary won by defeating BJP candidate Chaudhary Rupendra Singh by more than 25 hundred votes in the counting of votes for the by-election for the member of ward 16 of Zillapanchayat of Sadabad area of ​​Hathras. As soon as the victory was announced, RLD supporters garlanded the victorious Keshav Dev and lifted him on his shoulder. Raising slogans, he took them to the office.

There were a total of 5 candidates in the fray
Let us tell you that Pradeep alias Guddu Chaudhary had contested the assembly elections from RLD in Sadabad, Hathras. After winning, he resigned from the post of Zilla Panchayat member. After the announcement of the by-election in Ward-16 of the area on the instructions of the Election Commission on the vacant district panchayat member seat, a total of 5 candidates were in the fray along with the main candidates of SP, BJP, BSP. Out of about 40 thousand voters, only 16 thousand 500 votes were cast.

defeated by 25 hundred 66 votes
In the seat of District Panchayat member, the public once again gave preference to RLD candidate Keshav Dev Choudhary. RLD supported candidate Keshav Dev Choudhary defeated BJP supported candidate Chaudhary Rupendra Singh by 25 66 votes. Pradeep Kumar alias Guddu Choudhary, MLA from Sadabad Vidhan Sabha of Hathras, on winning this seat, said that this is just a teller now, there is a lot more to come, which will be seen soon in the coming time. 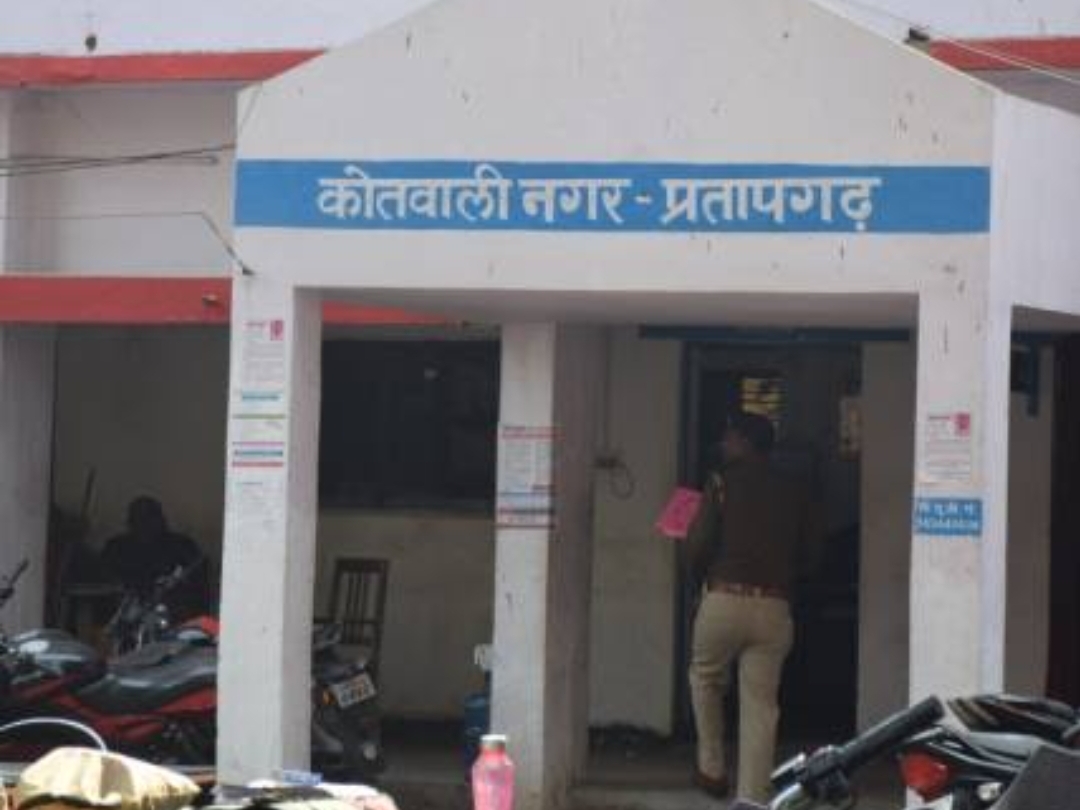 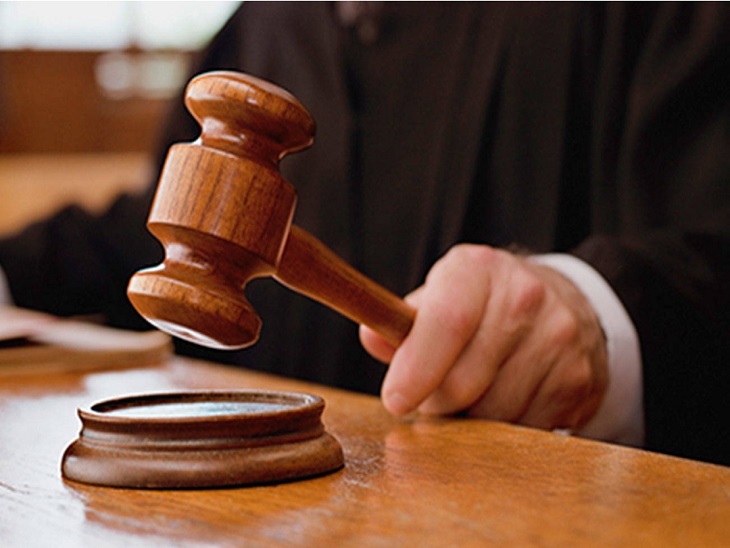 He was murdered by stabbing him for demanding wages, 10 witnesses had appeared. Azamgarh court sentenced the killer to life imprisonment 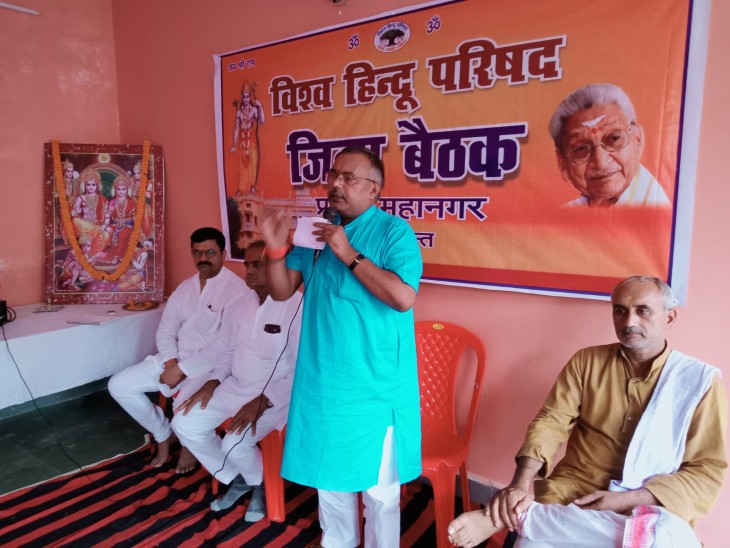