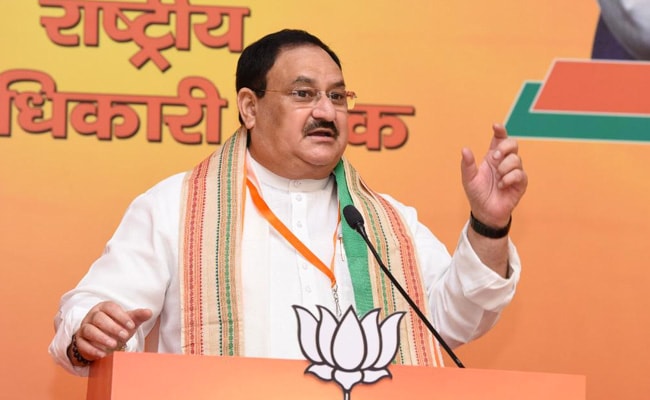 The Twitter account of BJP chief JP Nadda was hacked this morning. Tweets from his account show messages asking for cryptocurrency donations for Russia, whose troops have encircled Ukraine’s capital Kyiv after President Vladimir Putin authorised an invasion three days ago.

The tweets disappeared some five minutes after they appeared. The hackers sought donations in cryptocurrency.

“BJP national president’s account was compromised briefly. It is now under control. We are speaking with Twitter to ascertain the exact reason,” a BJP source told NDTV. 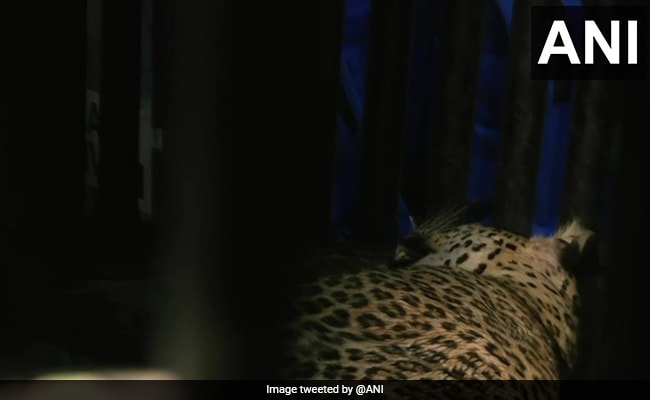