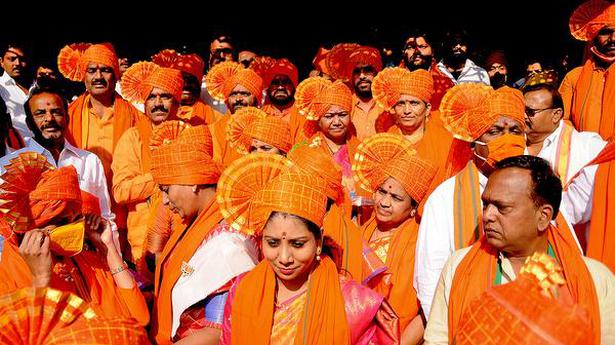 
Soon after the Mayor and Deputy Mayor election results were announced on Thursday, the Bharatiya Janata Party and Congress corporators decried the truck between the Telangana Rashtra Samithi and the All India Majlis-e-Ittehadul Muslimeen.

Speaking to the media at the GHMC’s main gate, Goshamahal corporator Lal Singh, who won on a BJP ticket, claimed that the AMIM and TRS did not have an alliance in the morning, but in the GHMC Council, they were ‘one’. “They are deceiving the public. In the next elections, the people of Telangana will show them. They are one in the house, and are taking the public of Hyderabad and Telangana for a ride,” he said.

Other BJP corporators alleged that the TRS and AIMIM were indulging in communal politics. AIMIM corporator from Akberbagh Syed Minhajuddin said that the party is looking forward to work for the development of the city. “There are challenges which the lockdown and COVID-19 have thrown at us which need to be looked at minutely, and tackled. We have to deal with this, and hope this can be done through cooperation. We chose to support a secular party,” he said.

Congress corporator elected from Uppal M Rajitha said that while the TRS candidates won GHMC seats with the ₹ 10,000 compensation to flood victims, the BJP candidates were successful after promising ₹ 25,000 to victims. “Both TRS and BJP candidates have not seen the faces of the victims after the GHMC elections,” she said, and alleged that Chief Minister K. Chandrasekhar Rao went to Delhi, met Prime Minister Narendra Modi and Union Home Minister Amit Shah and did their bidding in the Mayor and Deputy Mayor elections.

Later, a section of BJP corporators raised slogans against the TRS, alleging that its tenure in the State is corrupt and marked by looting of funds. 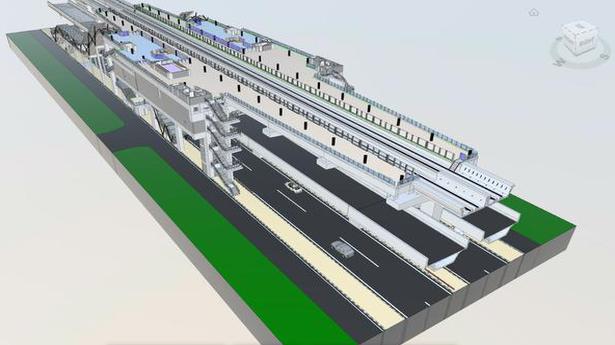 AWBI secy. warned of being forced to pay costs