A complaint has been registered against vice-president of the BJP district unit Jagadish Adikari over his statement that is said to have defamed Billava community and the revered twins Koti Chennayya.

He has accused Mr. Adhikari of provoking breach of peace by making such statements.

The Moodbidri Police registered Mr. Raju’s complaint accusing Mr. Adhikari of offences under Sections 295 (A) and 505 of Indian Penal Code.

Mr. Adhikari made the statement in a meeting of the association of hereditary trustees of temples and other religious institutions a week ago.

Mr. Adhikari reiterated it during a conversation with his friend on phone a couple of days ago wherein he is heard speaking about Billavas, Koti Chennayya and senior Congress leader B. Janardhana Poojary. Video and audio his statements have gone viral on the social media.

Meanwhile, the former Congress Councillor from Surathkal Prathiba Kulai has announced a prize of ₹ 1 lakh to a Billava youth who will smear ink on the face of Mr. Adhikari.

In a video released on the social media, Ms. Kulai said that Mr. Adhikari has hurt Billava community. “Whosoever is the first to smear ink on his face will get a reward of ₹ 1 lakh from me,” she said and asked Mr. Adhikari to tender an apology before the Garodi of Koti Chennayya and to Mr. Poojary within the next three days.

Vaccine coverage in T.N. crosses five lakh as another 41,643 persons get inoculated Dairy farmers call for insurance cover for all milch animals 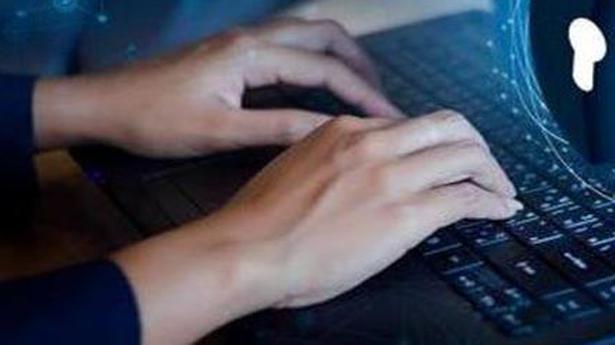