Taking part in a roundtable organised by BJP North Andhra Development Committee chairman and MLA Gadde Baburao here, Mr. Narasimha Rao claimed that developmental activities were being taken up in the region with the funds provided by the Centre only.

“The YSRCP leaders are busy in land grabbing while the development of backward Vizianagaram and Srikakulam districts has been put on the back burner. It is the time academicians, intellectuals and artists raised their voice against the injustice meted out to the north Andhra region. The BJP will send a note on the development of the region to the Centre,” he said.

Participating in the programme, party MLC P.V.N. Madhav said that North Andhra region, despite being rich in mineral wealth, had been bearing the brunt of the negligence of the successive governments.

Mr. Baburao pointed out that lack of job opportunities in the region was forcing the youth to migrate to other parts of the country in search of livelihood.

Former MP Kaniti Viswanadham urged the government to focus on the linkage of Godavari and Bahuda rivers to ensure irrigation facility to more than 4 lakh acres.

Former Lions Club governor B.S.R. Murthy observed that optimum utilisation of resources and focus on health and education would put the region in the path of development.

Woman relieved of jewellery at gunpoint 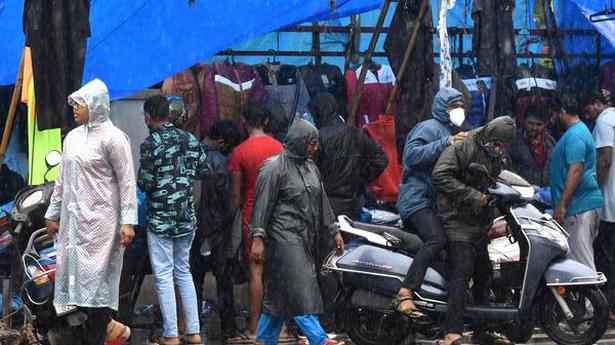 Heavy rain in many parts of State 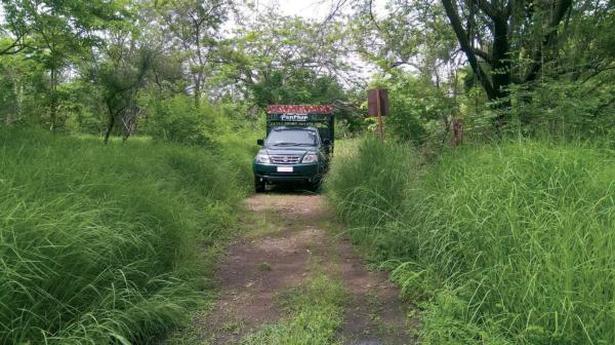