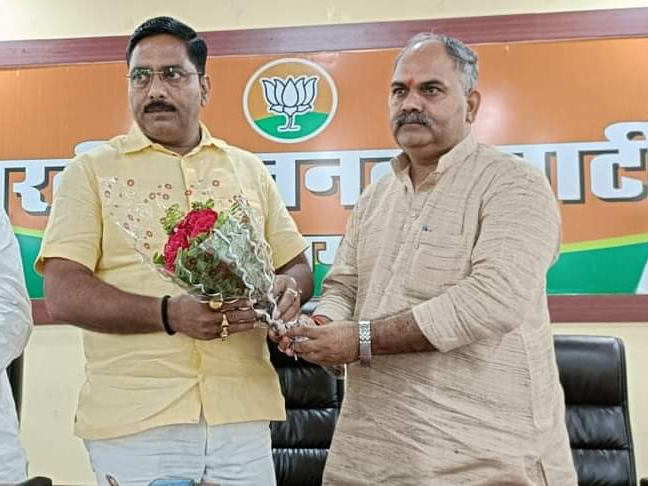 The meeting was held at the Bharatiya Janata Party office in Pratapgarh. District President Hari Om Mishra presided over it. Discussion was held regarding the election of Municipality and Nagar Panchayat. Along with this, a plan was made for preparations for the birthday of the Prime Minister of the country on 17 September.

Ramesh Agrawal, Vice President of Kashi region and MLA of Mughalsarai was the chief guest in the program. The meeting started with garlanding the portrait of Pandit Deendayal Upadhyay, Shyama Prasad Mukherjee and lighting of the lamp followed by the song Vande Mataram.

In the meeting, District President Hari Om Mishra discussed about the Municipality and Nagar Panchayat elections in the coming November-December. Told the worker to start preparing in their respective Nagar Panchayat.

The program will run continuously for 16 days
Mishra gave detailed information about the 16-day continuous programs on the birthday of the Prime Minister on September 17. MLA Ramesh Agarwal, who was present as the chief guest on this occasion, said that the Bharatiya Janata Party is a never-stopping party. He said that the day the election ends. From the second day onwards, they start preparing for the next election.

Aggarwal said that I am an ordinary worker today MLA who is sitting in front of me. How soon any one of these people will reach here from there will be determined in today’s meeting. Expressing expectation from the workers, he said that he would start the work of winning all his Nagar Panchayats and Municipalities from today.

The meeting was held at the Bharatiya Janata Party office.

these people were there
Rajendra Maurya, MLA Sadar and Chairman Municipality Premlata Singh, who were present as special guests in the meeting, also expressed their views. The meeting was conducted by Rajesh Singh, General Secretary. All the Divisional Presidents, District Officers and Divisional In-charges were present in the meeting. 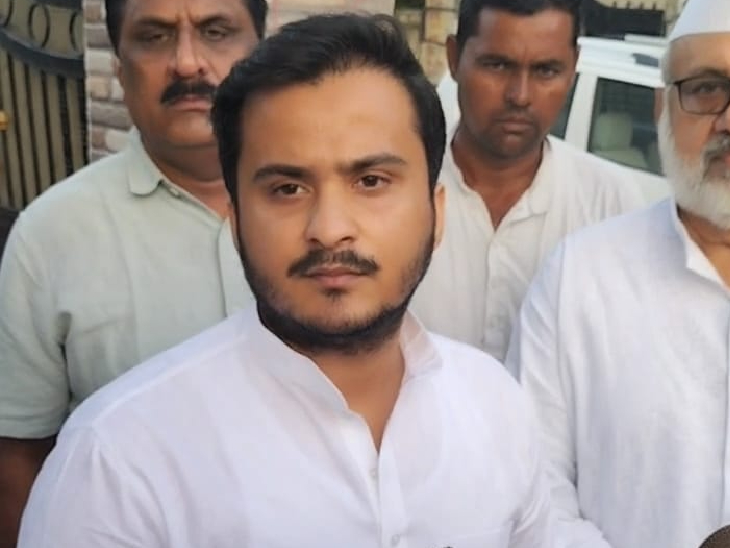 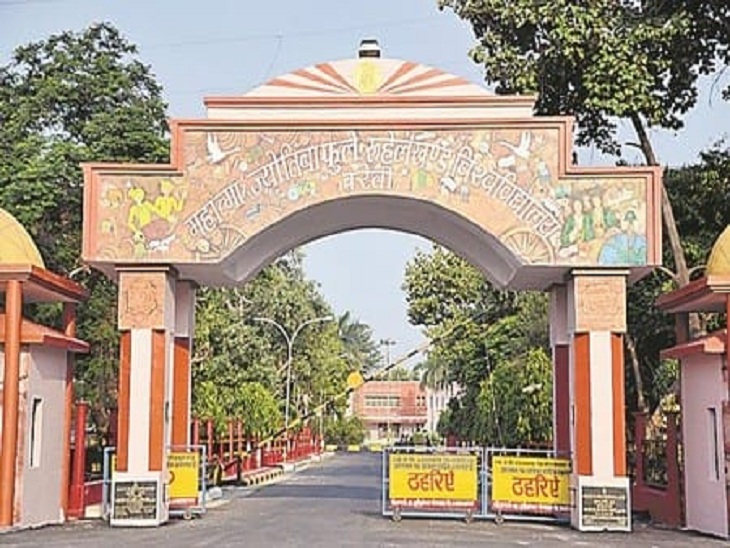 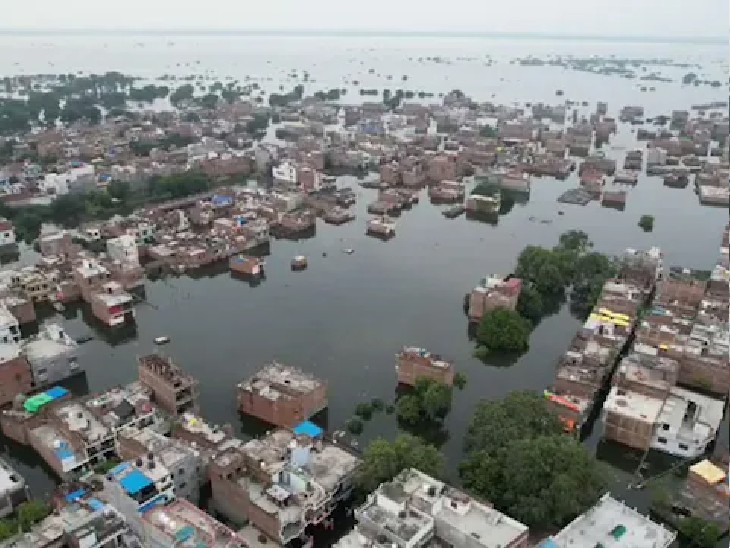