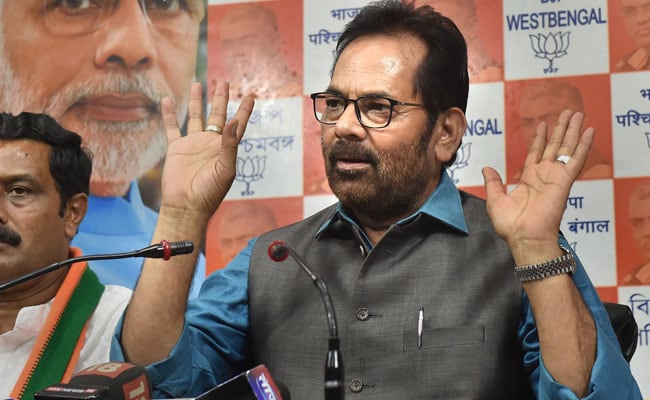 Rajya Sabha Elections: Elections for 57 seats will be held on June 10.

Union Finance Minister Nirmala Sitharaman and Commerce Minister Piyush Goyal have been named for Rajya Sabha by the BJP, which is facing some turbulence over its list of 18 candidates for the elections to be held on June 10. Polling will be held for 57 seats spread across 15 states.

Nirmala Sitharaman is the BJP candidate from Karnataka and Piyush Goyal is up for reelection from Maharashtra.

Union Minority Affairs Minister, Mukhtar Abbas Naqvi, who is in Rajya Sabha as a representative of Jharkhand, is not on this list. Former Union Minister Prakash Javadekar has also been dropped.

Sanjay Seth, who switched to the Samajwadi Party before the UP election, and BJP national spokesperson Syed Zafar Islam have been dropped.

Radha Mohan Agrawal, who gave up his Gorakhpur seat for UP Chief Minister Yogi Adityanath to contest in the February-March state election, has been named for Rajya Sabha.

The other candidates from UP are Baburam Nishad Darshana Singh and Sangeeta Yadav.

SC Dubey, a Rajya Sabha member from Bihar, has been nominated again. Shambhu Sharon Patel, an OBC (Other Backward Class) leader, is the other candidate from Bihar.

Hand Can Be Considered A Weapon If…: Supreme Court 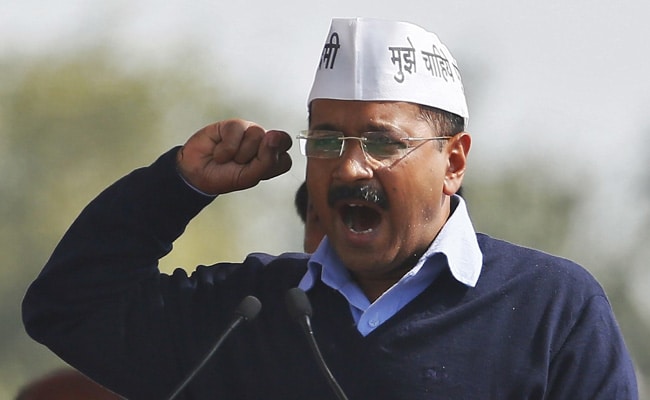