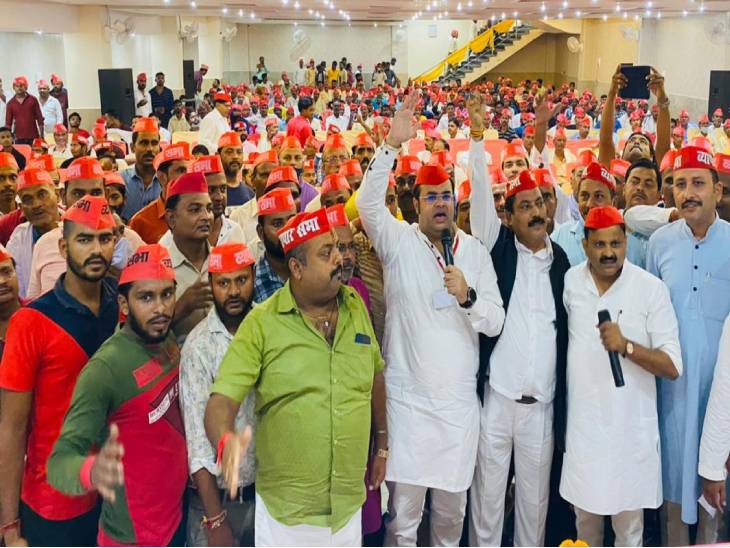 Hundreds of businessmen took membership of the Samajwadi Party in the conference.

The attitude of the BJP government towards the traders is very insensitive. The government is working only for the corporates. In the last years, first demonetisation, then GST and then not waiving even the fixed charge of electricity during Kovid, it shows at what level the government is anti-trader. Addressing the convention of Samajwadi Vyapar Sabha on Sunday, Sanjay Garg, State President of the Business Council said these things. Hundreds of businessmen took membership of SP during the program held in private hall of Lucknow.

The organizer of the conference Pawan Manocha said that even after making several demands, the GST Council has not been able to provide the facility of auto refund to the trader. Refunds worth more than four thousand crore rupees are stuck in UP alone. Lakhs of rupees are stuck on the scale of the whole country. He said that the GST website implemented by the BJP government which talks about digital gets overloaded even after three years. The GST department has not been able to fix this till date.

Businessmen should get the benefit of accident insurance

Sumit Gupta, Manish Arora and Krishna Pal, who attended the conference, have demanded that businessmen who died of corona infection during Kovid should get the benefit of accident insurance. In the conference, the business leaders of the trade boards of bicycles, electronics, bullion, stationery, mobile, emra, rotary club, many trades gave their suggestions for inclusion in the manifesto of the Samajwadi Party. During this, many businessmen were awarded the Merchant Ratna Bhamashah Award.

Be present at this major business conference 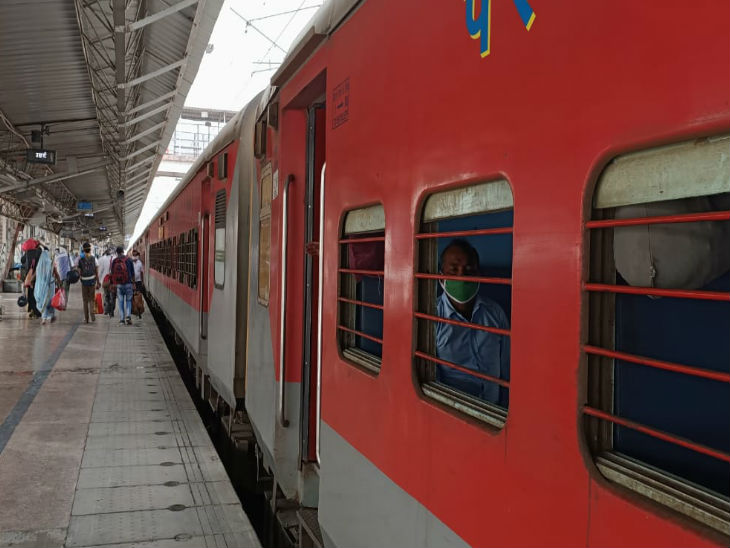 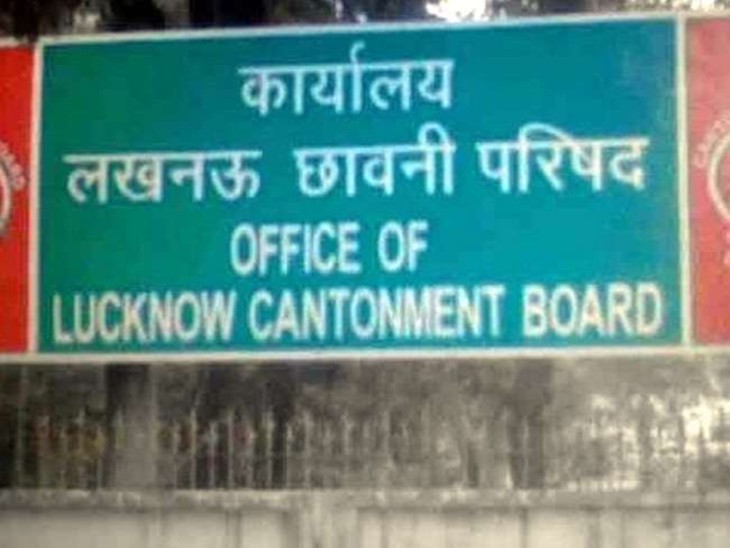 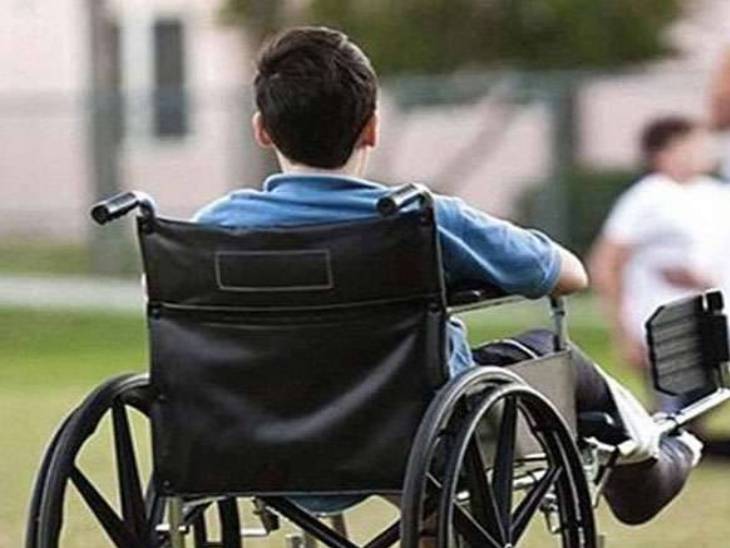