Samajwadi Party chief Akhilesh Yadav on Wednesday said the BJP-led Central government statement that no person died due to lack of oxygen during the second wave of COVID-19 was “criminal and cruel”.

“Those whose homes were ruined, they understand the painful truth of this mahajhooth [big lie] of the BJP,” said Mr. Yadav on Twitter.

The BJP does not deserve forgiveness, he said.

Earlier in the day, during a tour of Unnao, Mr. Yadav told reporters that the BJP government was responsible for the deaths of the people who suffered during the second wave.

The BJP governments could not arrange oxygen in hospitals when people were dying in agony, he said.

The people saw how they were left to fend for themselves, he said.

The Union Health Ministry said in the Rajya Sabha on Tuesday no deaths due to the lack of oxygen were specifically reported by States and Union Territories. 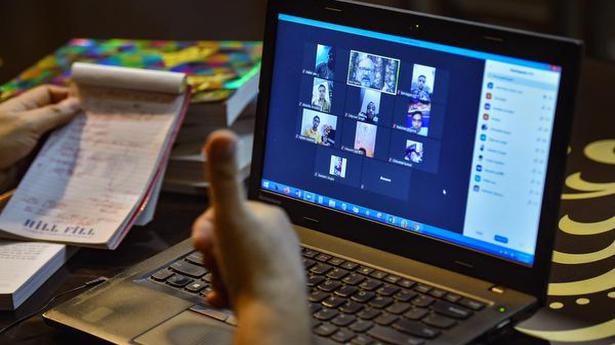