A Bharatiya Janata Party (BJP) leader on Thursday asserted that one of the reasons behind party’s loss of mayor’s post in the recently held election for Ambala Municipal Corporation was “voters going on holidays, resulting in a low turnout”.

“We witnessed low polling percentage in Ambala.. The election was held on December 27, which was a Sunday. Besides on December 25 and 26 were holidays. Many people had gone on vacation, several among them were pro-BJP,” said Sanjay Sharma, a party spokesperson.

Mr. Sharma said he would soon raise a demand with the Election Commission to ensure that elections are not scheduled to be conducted during the holiday season.

“Whenever there are a few holidays together the people have a tendency to go on trips. And if the polling is held during such days it results in low polling percentage,” he said. 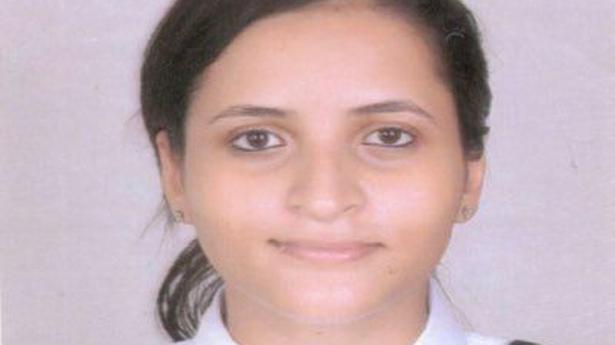 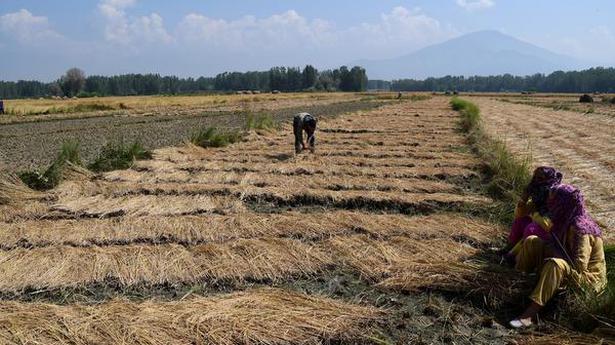 The Hindu Explains | Who can buy or sell land in J&K, and what are the other rules governing it?