In his complaint, Jagmohan Singh Raju claimed that Kejriwal, in his remarks, had accused PM Modi of having an understanding with Pakistan

BJP leader and former IAS officer Jagmohan Singh Raju on Tuesday said he has lodged a complaint with the Punjab Police against AAP leader Arvind Kejriwal for allegedly making objectionable remarks against Prime Minister Narendra Modi. In his complaint lodged with police in Mohali, Raju said he came across a video on social media in which Kejriwal made “highly disturbing, shocking and seditious” remarks against the prime minister during a rally.

Raju had unsuccessfully fought the 2022 state assembly polls from the Amritsar East constituency. In his complaint, Raju claimed that Kejriwal, in his remarks, had accused PM Modi of having an understanding with Pakistan and alleged that the AAP leader was attempting to bring hatred, contempt, disaffection against the elected government with his remarks.

“Such statements, being made to the public at large are highly provocative, insinuating and willfully instigative by an incumbent chief minister of the capital of this country,” said Raju in his complaint. “Such unfairly and unfoundedly allegations towards the prime minister have higher bearing of causing instability and harmony and that too by a person who is the chief minister and his assertions may carry weight in the minds of people who otherwise may ignore such statements made by an ordinary politician,” said Raju.

He urged the police to take action against the Delhi chief minister. 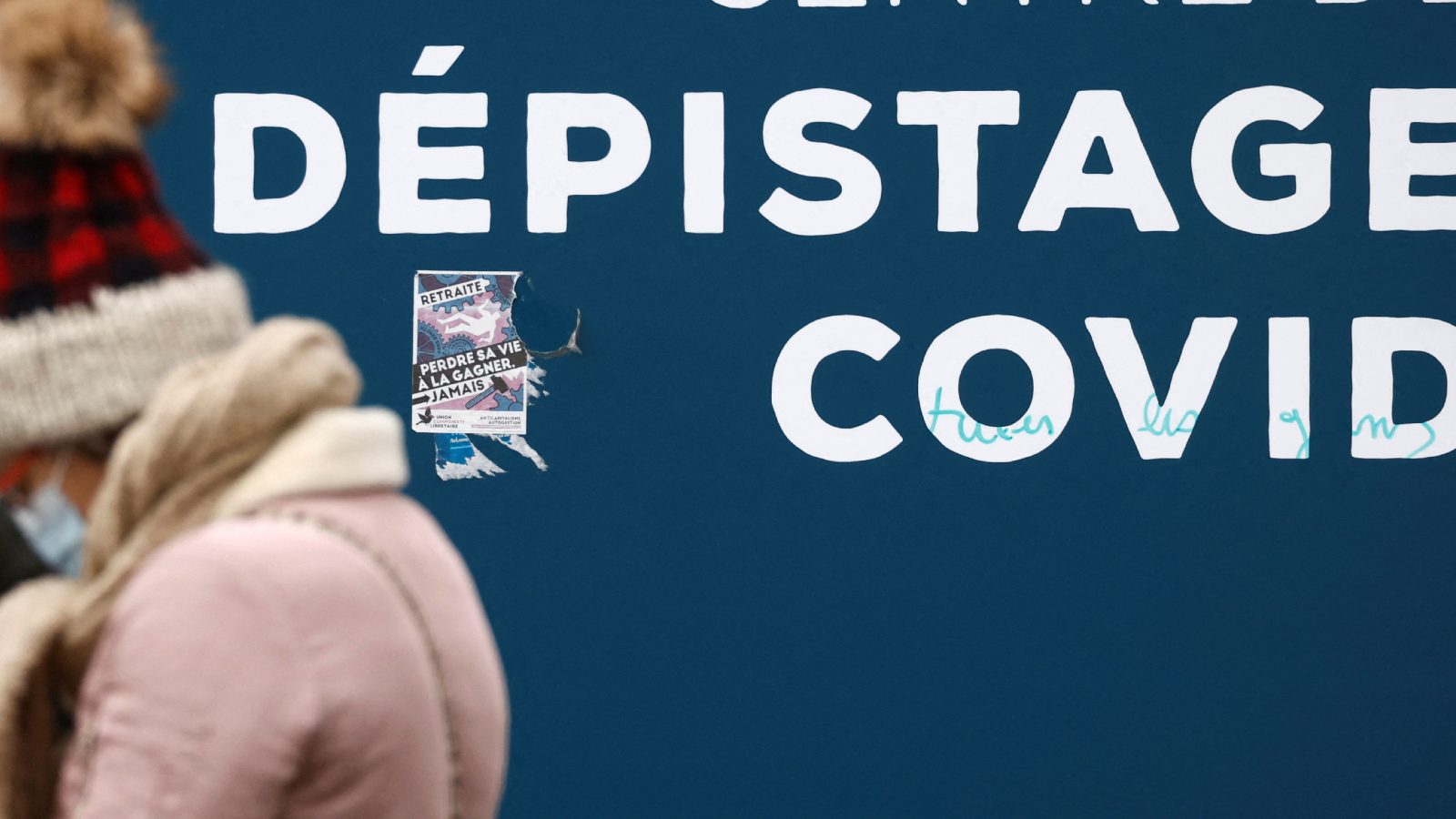