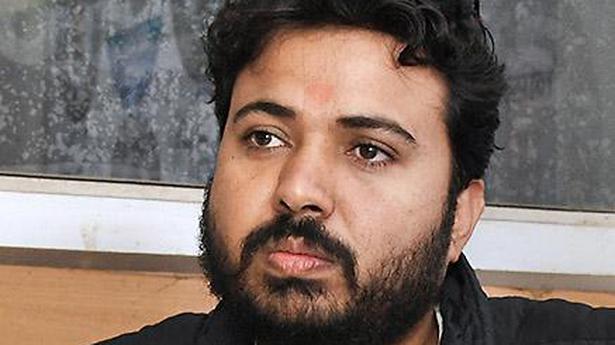 “Today is a very happy day for AAP. Political leaders of various parties of Delhi have understood that AAP is the only political party which is working for the development of citizens. After getting influenced by the work and policies of the Kejriwal government, Mr. Dixit is joining AAP,” said party leader Durgesh Pathak.

“I am also very happy to announce that Ms. Dixit of Anarkali ward is also joining AAP. I want to welcome all these newly joined leaders,” he added.

Mr. Dixit said now, the BJP is not how it was under the leadership of Atal Bihari Vajpayee and Lal Krishna Advani.

“Today, the BJP has become a political party of Adani and Ambani. Today, the farmers are protesting at the Delhi borders and Rekha ji also comes from a farmer family. Chief Minister Arvind Kejriwal stood beside the farmers and had also provided water, electricity and Wi-Fi,” he said.

The by-election to five seats of the corporations is to be held on February 28. 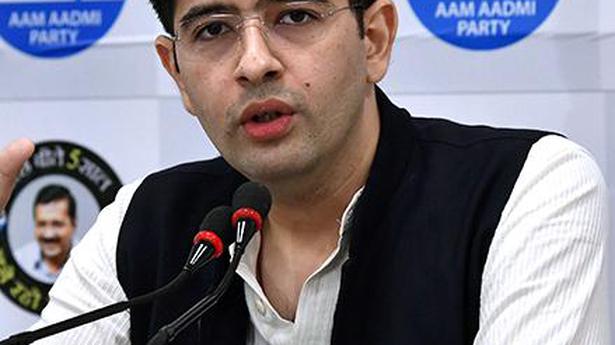 Ganesha for all at Chitradurga bus depot