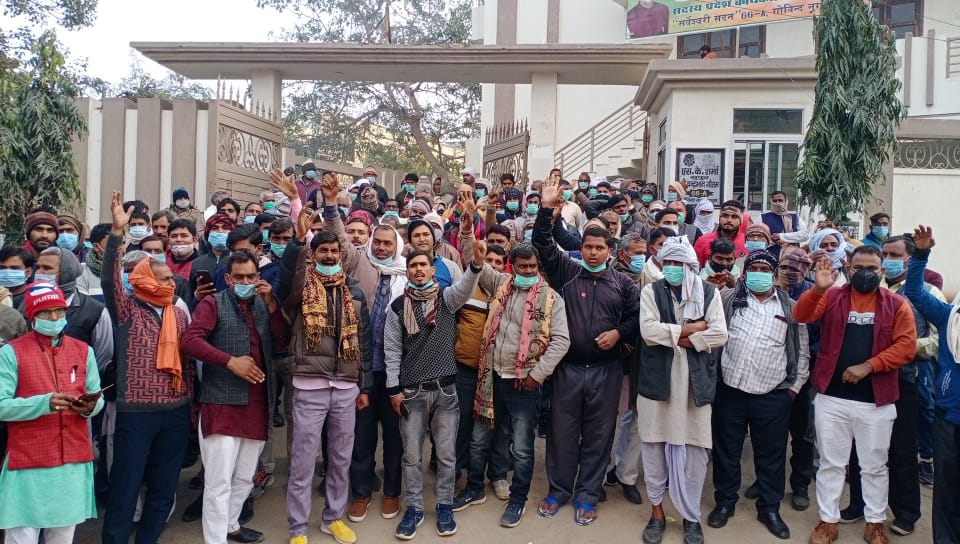 The BJP on Saturday announced the candidates for the first and second phase of elections. With the announcement of the candidates, the voices of opposition started rising in the party. The state executive member of BJP and state coordinator of Lifelong Sahayog Nidhi SK Sharma was upset due to not getting the ticket from Mathura’s Mant assembly seat. SK Sharma accused the BJP of flouting the promise.

SK Sharma’s supporters reached his Govind Nagar office as soon as he got the information about not getting the ticket from the Mont assembly seat. Supporters raised slogans against Bharatiya Janata Party and election in-charge Dharmendra Pradhan for not giving ticket to SK Sharma. Supporters of SK Sharma lashed out at BJP.

BJP leader SK Sharma told that he has been serving the party for 20 years and never asked for anything. The party did not give ticket in 2012 and did not give it in 2014. But when he fought in 2017, he said that if you lose, then you will make MLC. Didn’t even make MLC. Where do you prepare for the 2022 elections? Now by not giving him a ticket, he has given ticket to Rajesh Chaudhary. Accusing Rajesh Chaudhary that he did anti-party work in the 2017 elections, despite this, he gave him a ticket. Regarding the strategy ahead, SK Sharma told that he will talk to the workers and make the strategy ahead. On whether he would leave the party, he said that this decision has not been taken yet. 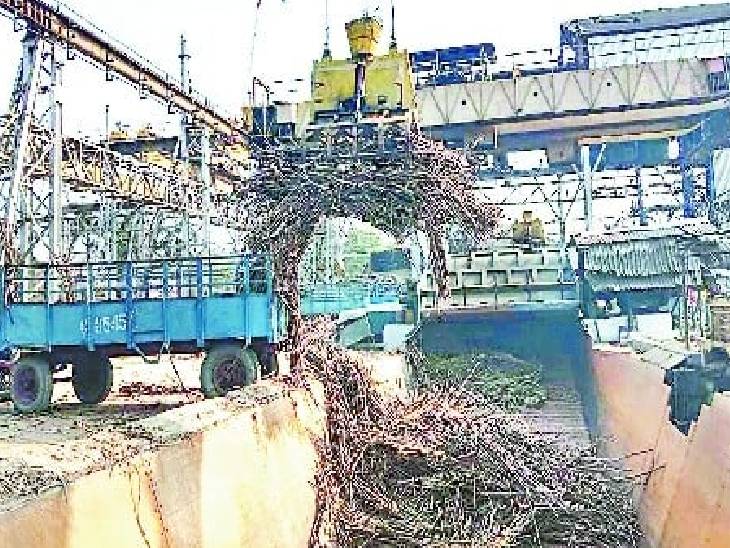 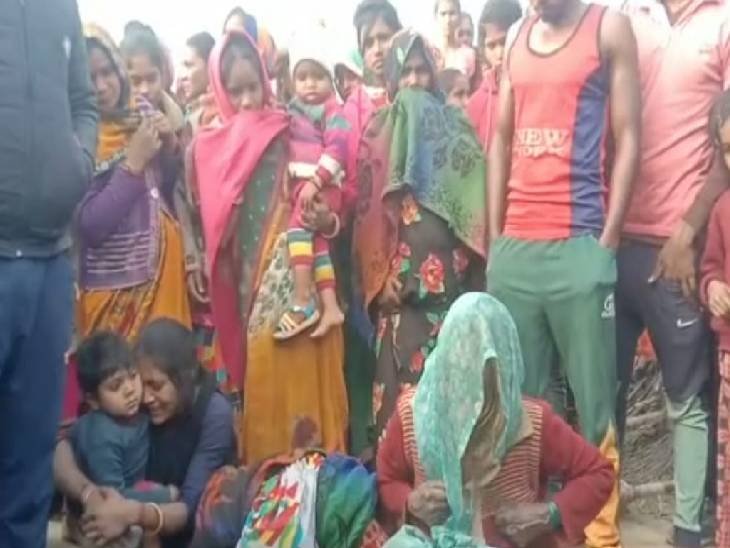 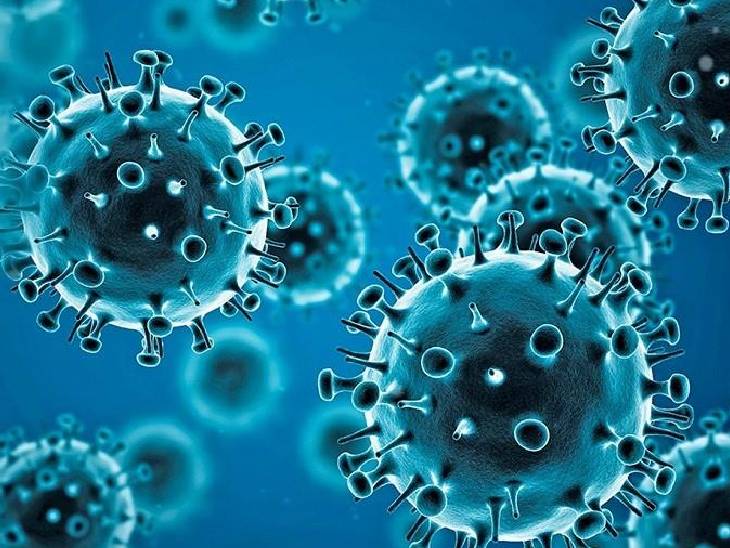 Women employees and security personnel found infected in Kovid Command Office, stirred up – office was sanitized | 126 new positives including 8 employees of DM office, all to be home quarantined