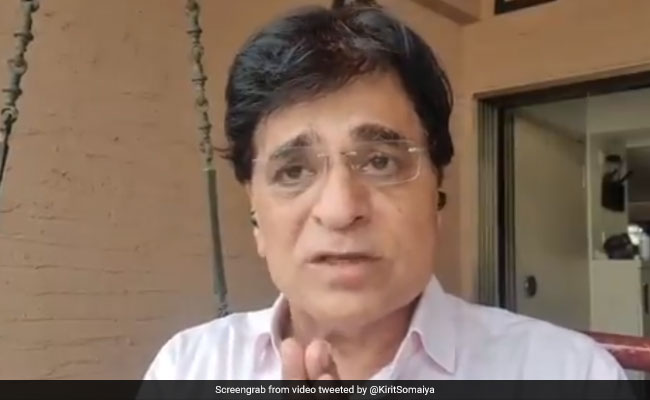 A single bench of Justice Anuja Prabhudessai said that in the event of his arrest, Neil Somaiya should be released on a personal bond of Rs 50,000.

An FIR was registered against former BJP MP Kirit Somaiya and Neil Somaiya on April 6 at the Trombay police station in the city based on a complaint by an ex-Army person who claimed that the Somaiyas had collected Rs 57 crore from the public in 2013 for saving the decommissioned warship from being scrapped. However, this money was never used or deposited with the state governor’s office, the complaint stated.

Kirit Somaiya had denied all the allegations and contested the Rs 57 crore figure. The high court had last week granted a similar relief from arrest to Kirit Somaiya.

On Wednesday, the court granted protection to Neil Somaiya and posted his pre-arrest bail plea for hearing along with the one filed by Kirit Somaiya on April 28.

Advocate Shirish Gupte, appearing for the police, told the high court that the police has questioned Kirit Somaiya and would like to interrogate Neil Somaiya too.

Justice Prabhudessai directed Neil Somaiya to appear before the police from April 25 to April 28 between 11 am and 2 pm for questioning. 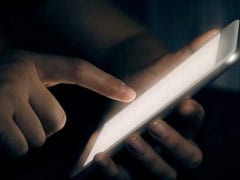 3 Arrested By Mumbai Cops For Clubhouse Chat On Torturing Women 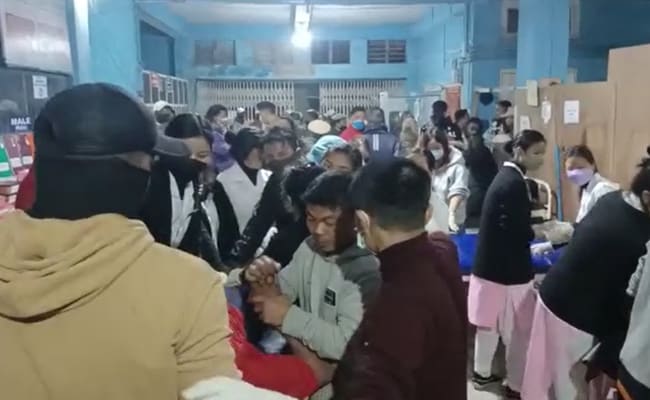 2 Killed, 5 Hurt In Blast In Manipur Two Days Before Elections