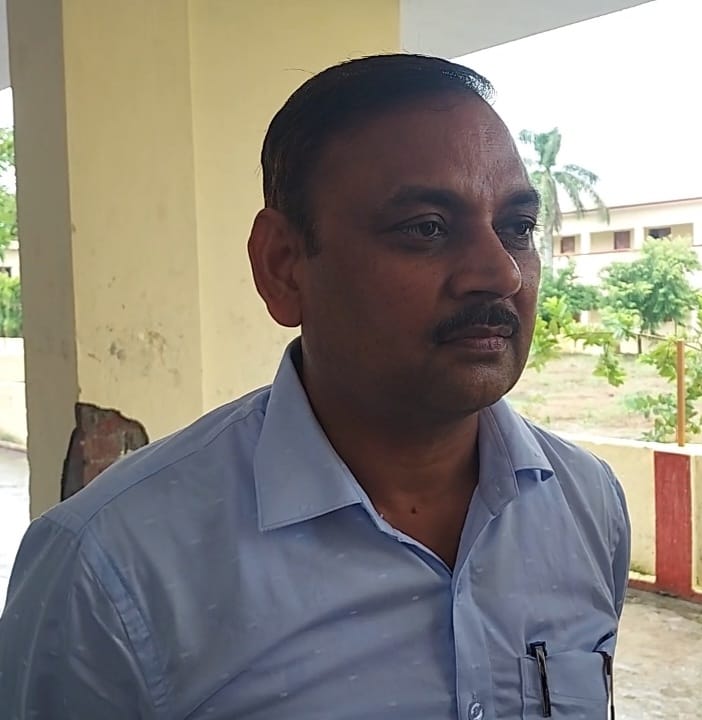 This picture is of EO Suresh Kumar Maurya.

A post of executive officer has come to the fore in Sant Kabirnagar. In this, he has told about horse-trading of MLAs. The BJP leaders of the district are angry about this. He has said to send a letter to the government for action against the EO.

The matter is of Nagar Palika Parishad Khalilabad. The post of Suresh Kumar, the executive officer here, is going viral. In this, he has written, “If this continues, then the questions of mathematics in schools will be like this, 15 MLAs were bought by selling 3 airports, how many airports will have to be sold for 35 MLAs…!”

Posted by EO of Khalilabad

After the post surfaced, statements of other leaders including BJP District President have also started coming. District President Jagdamba Prasad Srivastava said, “While holding a responsible post, if an anti-government post has been made by the EO of Khalilabad Municipality, then it will be investigated and sent to the government for action.” Let us tell you that a few days ago, Congress leader Pankaj Punia had questioned the BJP government by tweeting.

Suresh Kumar Maurya, executive officer in the matter of the post, said, “The message had come on WhatsApp, I had not taken it seriously, may have been forwarded by mistake.” 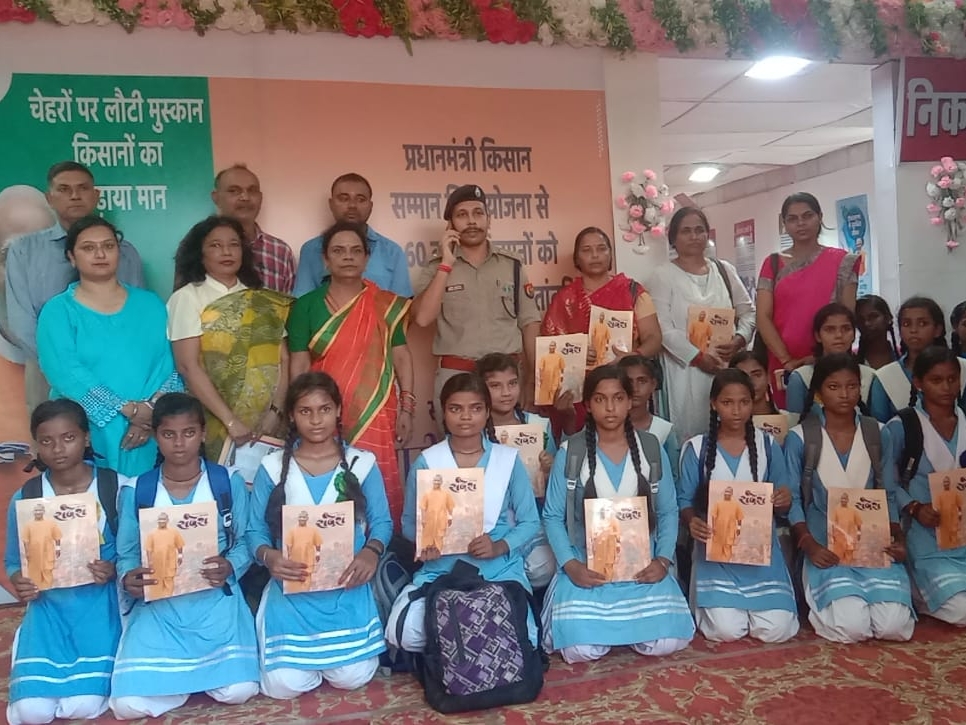 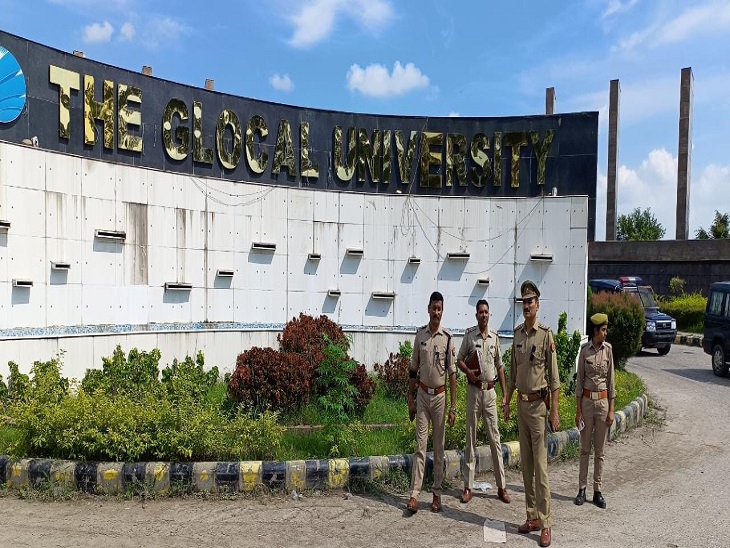