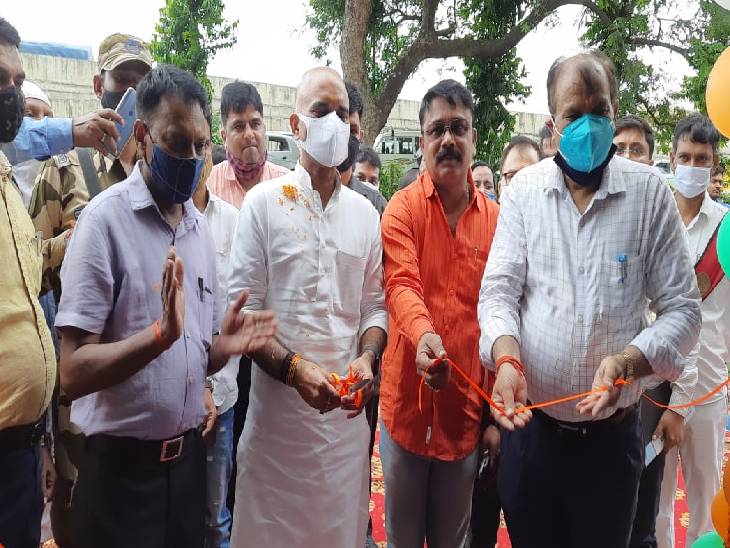 Exhibition to show the works of the government
A three-day exhibition was organized by the Information Department at the Krishi Vigyan Kendra Chandauli of the district. In which the special work done by Yogi Adityanath’s government and Modi government at the center was shown. The work done through posters and photographs was depicted in this exhibition. In which efforts have been made to show all the big works and government schemes including Kashi Vishwanath Corridor, Shri Ram Mandir Ayodhya, Vindhyachal Corridor to the public through posters and pictures.

Information provided about vaccination
The works and vaccinations done by the Central and State Governments in the Kovid epidemic were also displayed in the exhibition. BJP MLA from Sayedaraja Sushil Singh and District Officer Sanjeev Singh reached to inaugurate the exhibition. The exhibition was inaugurated by cutting lace. During this, all the officials including MLA Sushil Singh, District Magistrate Sanjeev Singh, Chief Development Officer Ajitendra Narayan visited the exhibition and informed the people present there about the work being done by the government.

What didn’t happen in 70 years, happened in 4 and a half years
MLA Sushil Singh said that whatever work has been done by the Yogi government in four and a half years. It has been displayed through exhibition. So that the common people see this and know the work that has not actually been done in 70 years after independence. In the last 4 years, the Modi government of the Center and the Yogi government of UP have shown work. What we do before the election. We will tell our works to the public. We did this work, we did this work. If we do not tell our work at all, then what will be the meaning of it. If we work in the government, then we will tell. 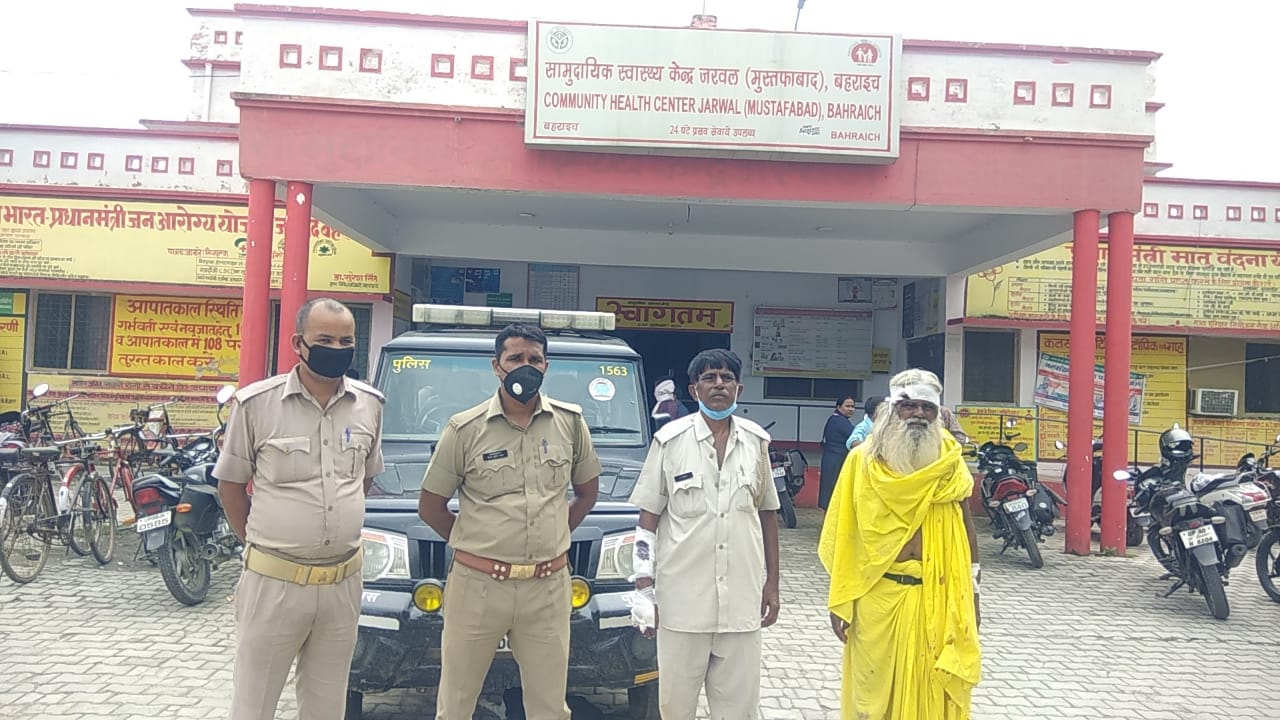 Police arrived in Kutia to catch the thief, attacked with a horse, two injured including three soldiers | Police rushed to capture the thief in the hut; Baba and two soldiers injured, arrested thief 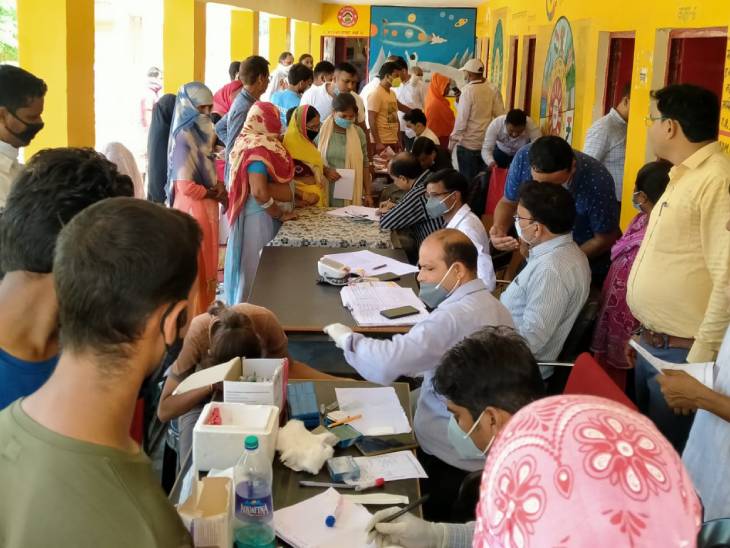 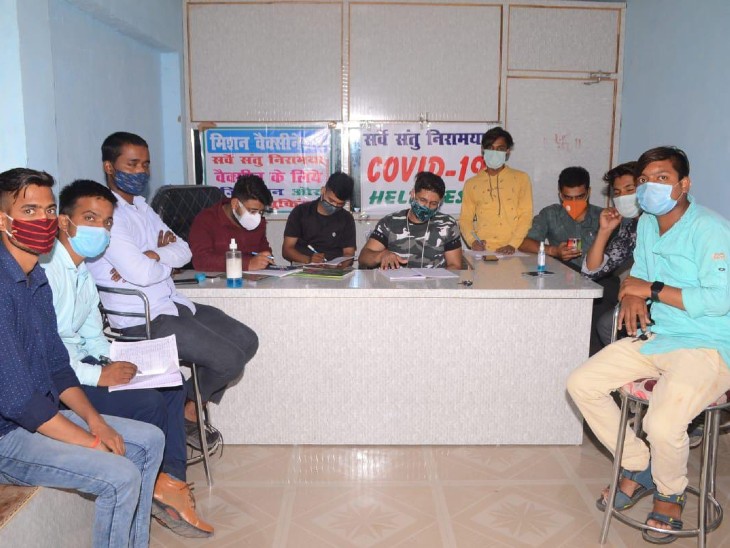