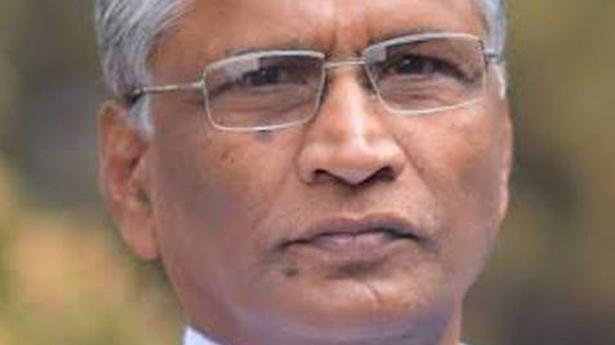 Karnataka
September 11, 2021 Divya Bharat former Minister Shrimant Patil has said that he was offered money by the saffron party while he switched loyalty from the Congress, HUBBALLIIn a revelation that would cause huge embarrassment to the ruling Bharatiya Janata Party, which he did not accept and instead sought a good ministerial posting.


In a revelation that would cause huge embarrassment to the ruling Bharatiya Janata Party, former Minister Shrimant Patil has said that he was offered money by the saffron party while he switched loyalty from the Congress, which he did not accept and instead sought a good ministerial posting.

Speaking to presspersons at Ainapur in Kagwad taluk of Belagavi district on Saturday, Mr. Patil said that he was offered money during Operation Lotus.

“They asked me how much money I wanted. But I told that I do not need money and asked them to give suitable position after government formation. I have come to BJP without taking any money,” he said.

Coming just ahead of the start of the legislature session starting on Monday, this issue might be taken up by the Opposition Congress. Though Congress and JD(S) have constantly accused the BJP of luring their MLAs with offers of money and position, the saffron party has been denying it.

Mr. Patil was one among the 16 MLAs from the Congress and the JD(S) in 2019 who had switched to BJP, bringing down the coalition government formed by the two parties.

Mr. Patil had won the 2018 elections from Kagwad constituency as a Congress candidate. After he moved to BJP, he won the byelection and was made Minister in the B.S. Yediyurappa-led BJP government. He was dropped from the Cabinet after Mr. Yediyurappa stepped down and Basavaraj Bommai became Chief Minister.

Mr. Patil said that he had joined BJP without accepting money, but did not know why he was not given ministership.

“I have done farming for two decades but last time I was given Textile and Minority Welfare portfolio, which I have handled honestly. The Chief Minister has assured that I would be included during next Cabinet expansion. If the Agriculture portfolio is given, I will handle it efficiently and help people,” he added. 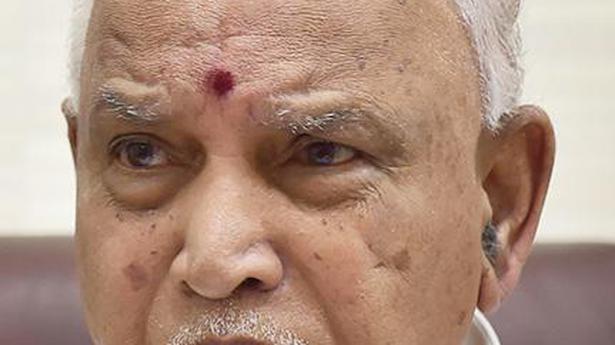 Ayodhya verdict has made me happy: CM