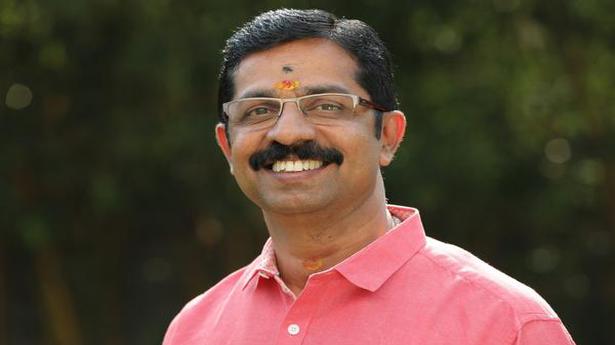 
The BJP has demanded that the government should hand over the Walayar case to the CBI in the wake of the High Court setting aside the POCSO court judgement.

“If the government is sincere, it’s time to hand over the case to the CBI,” said BJP state general secretary C. Krishnakumar in Palakkad on Wednesday.

He said the accused were CPI(M) workers and had been exonerated by the POCSO court because of the failure of the police and the prosecution.

“An investigation by a State agency will do no good as the government agencies had tried to scuttle the case,” said Mr. Krishnakumar. 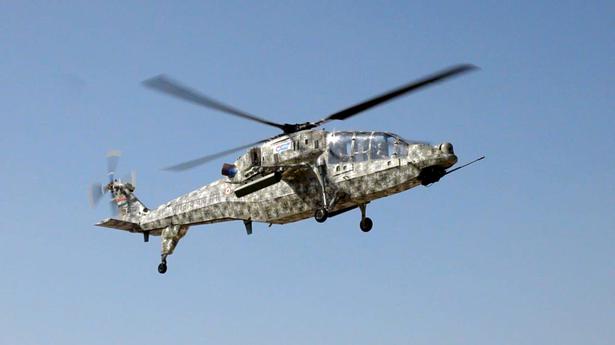 Despite losses, grape grower to persist with organic farming