The Bharatiya Janata Party (BJP) in Puducherry will launch street campaigns from February 18 to 25 across 30 locations in all Assembly constituencies, as part of the party’s efforts to galvanise cadres at the booth-level.

At a meeting of the BJP executive committee chaired by V. Saminathan, MLA and State president in Puducherry, it was also decided to conduct meetings with the party functionaries and workers as a prelude to the “power centre meetings” proposed over four days from February 11.

The “power centre meeting” will assemble functionaries across the hierarchy.

The BJP executive committee also directed functionaries to strengthen messaging, including through wall posters, at the booth-level across constituencies in the Union Territory. 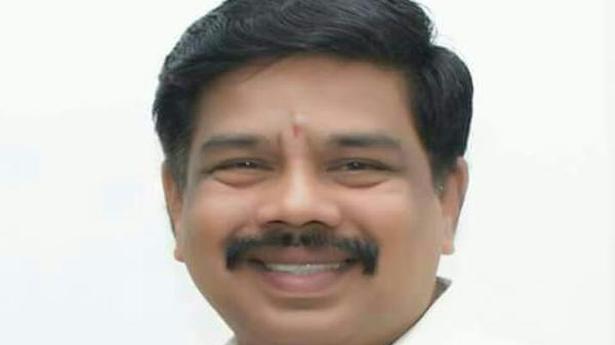 Dharani portal to be launched on Dasara