The party leaders will visit every household in their designated wards, Delhi BJP chief said.

Stepping up campaigning for the MCD polls, the BJP will launch a massive voter outreach drive in the 250 municipal wards across the national capital on Sunday, with a string of Union ministers and chief ministers going door to door seeking support for the party candidates.

The drive to be launched on Sunday is aimed at reaching out to people with the help of more than one lakh party leaders and workers accompanying the Union ministers and chief ministers, Delhi BJP chief Adesh Gupta said.

“The party will reach out to more than one crore voters in Delhi through the campaign,” he added.

Around 1.4 crore voters will cast their votes for the 250 wards of the Municipal Corporation of Delhi (MCD) on December 4.

Mr Gupta said the public outreach campaign will start at 8 am and conclude at 10 pm on Sunday. The party leaders will visit every household in their designated wards, he added.

“The campaign is going on in a very organised manner and all the candidates are getting a huge support from the general public. Now the party is laying an emphasis on corner meetings and direct public outreach,” Mr Gupta said.

During the Sunday campaign, the party leaders will also listen to the monthly radio broadcast of Prime Minister Narendra Modi along with members of the public. 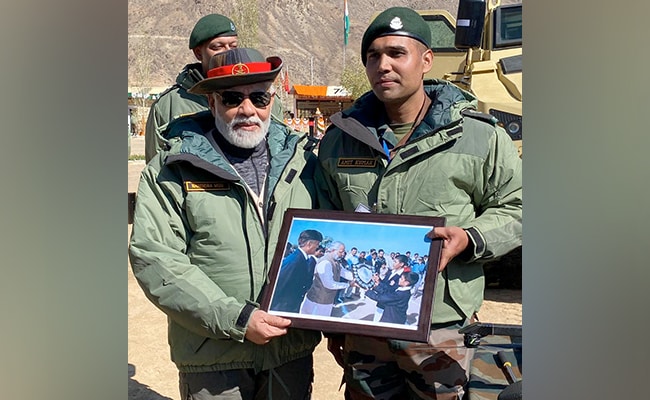 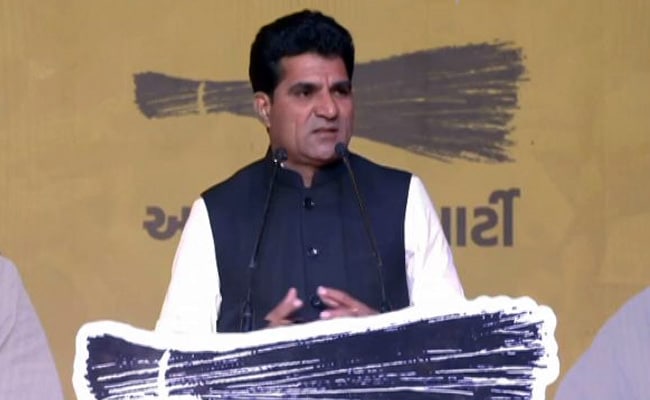 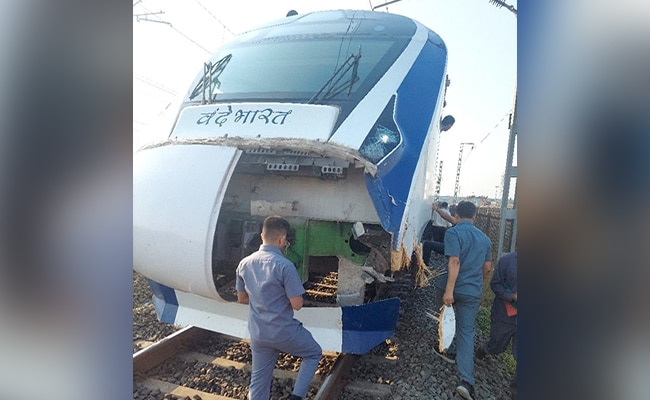