KPCC president D.K. Shivakumar termed as “dirty politics” a case registered against Kusuma H., Congress candidate for the Rajarajeshwari Nagar Assembly constituency in Bengaluru, and accused the BJP and the State government of “using police” to ‘intimidate’ the Congress candidate and party cadre in the constituency.

The party would submit a complaint against the BJP to the Election Commission on the alleged misuse of the state machinery by the government, he said.

The Bengaluru police on Wednesday registered the case against Ms. Kusuma for allegedly causing disturbance to the police on duty while filing nomination papers at the BBMP office in R.R Nagar constituency. The FIR was registered against the candidate at the Kengeri police station for deterring a public servant from performing duty.

Addressing mediapersons at his residence on Thursday, Mr. Shivakumar said “We have drone footage of what happened while filing nominations. Within 100 metres of the barricade, there were two BJP Ministers and five MLAs and there were leaders from all political parties. Why could the police not register cases against them?” he said.

The KPCC chief demanded transfer of a circle inspector who registered a ‘false’ case against the Congress candidate.

Mr .Shivakumar and Leader of the Opposition Siddaramaiah accompanied Ms. Kusuma during filing of nominations on Wednesday.

The BJP party workers were “dancing around” the BBMP office during filing of nominations, Mr. Shivakumar said. “Did they not violate model code of conduct? We will go to the Election Commission and will expose the dirty politics of the BJP to the constituency voters,” he added.

The byelections will be held on November 3. 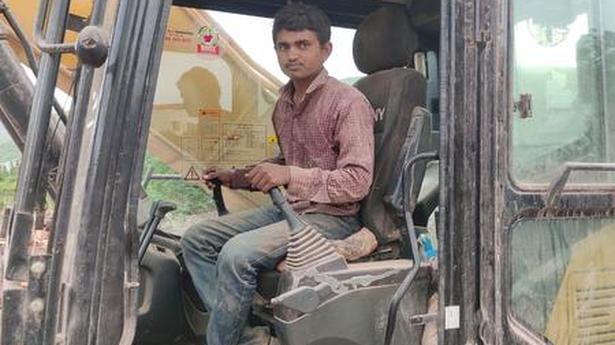 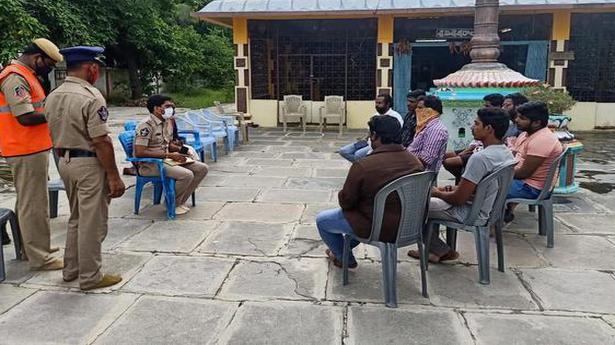 Suspect sheets in attacks on places of worship

All your questions on the FCRA Act 2020, broken down and answered simply. On September 20th, the Foreign Contribution (Regulation) Amendment