Union Minister of State for Parliamentary Affairs Arjun Ram Meghwal on Sunday asserted that the BJP and its allies will definitely form the next government in Puducherry.

Talking to reporters here, he said that the people would reject the DMK-Congress combine in the coming poll and the BJP, which would form the next government, would focus on the development of the Union Territory.

Mr. Meghwal said Chief Minister V. Narayanasamy was always engaged in fighting with Lt. Governor Kiran Bedi and was opposed to Central schemes, such as Direct Benefit Transfer (DBT). He has also not accepted the DBT scheme although several States had taken to that scheme, Mr. Meghwal also said.

Referring to the Union Budget presented by Union Finance Minister Nirmala Seetharaman, the Minister said it was “pro-people” and promoted infrastructural development across the country. He said that several demands of Puducherry, including port development, had been announced in the Budget.

A gift in time, saves many artists 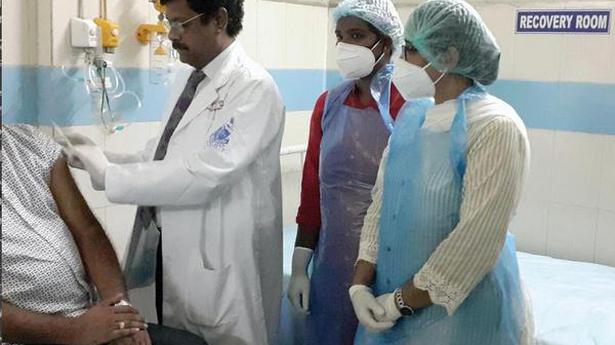