BJP State president Nalin Kumar Kateel, on Tuesday, said his party would win all seven Assembly constituencies of Hassan district in the next Assembly elections.

Speaking at Janasevaka Samavesha in Hassan, Mr. Kateel said the party with only one MLA in the district had won more than 1,250 seats in the recent GP elections. “Those who suffered defeat need not worry. The party will look after them. Given the response we have received in the district, I am confident it will win all seven Assembly seats in the next election,” he said.

Minister for Food and Civil Supplies K.Gopalaiah, who is also Minister in-charge of Hassan, said the party’s next target would be to win the coming TP and ZP elections. “The BJP should hoist its flag in every village of the district,” he said.

Hassan MLA Preetham J.Gowda said the Congress had been losing its base in the old Mysuru region. The fight in Hassan district had been only between the BJP and the JD(S). Congress had been reduced to third place. “To win all seven seats in the coming elections, we have to strengthen the party’s base with the help of newly elected members of GPs. In the coming ZP and TP elections, the BJP will definitely do well,” he said. 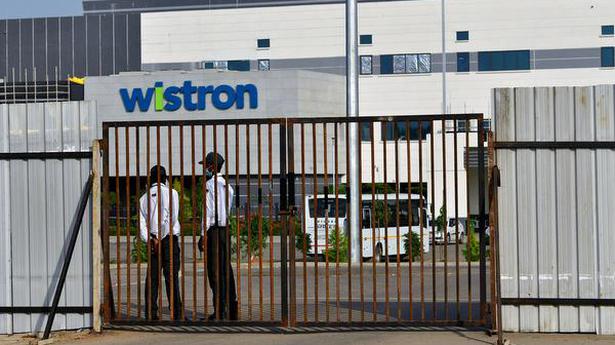 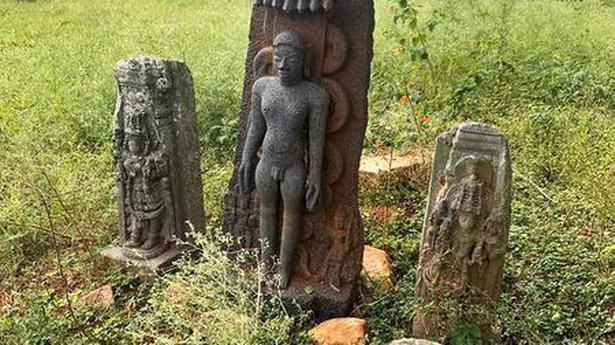