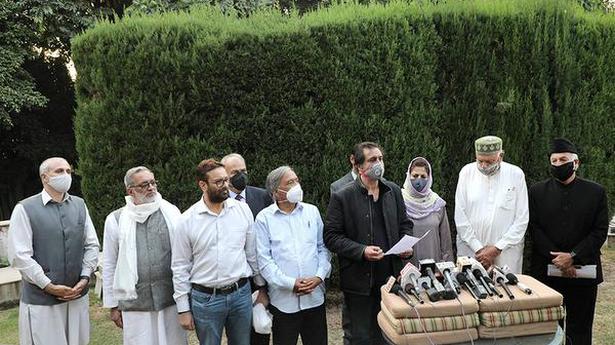 BJP’s Keshav Dutt Sharma from Samba and Saraf Singh Nag from Reasi won the top post of the districts. With this, the BJP has swept the Hindu belt in the Jammu region, by winning the top posts of the district councils in Jammu, Kathua, Udhampur and Doda, besides Samba and Reasi.

The BJP has no numerical strength in upcoming chairman post polls in Poonch, Rajouri and Ramban, where independent candidates and the Gupkar alliance hold the key.

The Gupkar alliance, which included the National Conference (NC) and the Peoples Democratic Party (PDP), had managed to win 110 sub-district segments, mainly in the 10 districts of the Valley. It has failed to win the top posts in most districts after Sajad Lone’s Peoples Conference exited from the alliance.

Of the seven districts of the Valley, where the results have been announced so far, the alliance has managed to win the chairman posts only in three districts so far. An official said PDP’s Bari Andrabi and NC’s Nuzhat Ishfaq won the chairmen posts of Pulwama and Ganderbal. “Andrabi bagged nine of the 14 votes and Ms. Ishfaq also secured nine votes,” an official said.

Baramulla, Anantnag and Bandipora are yet to see polling.

Senior NC leader and MP Hasnain Masoodi on Wednesday knocked the door of Chief Election Commissioner K.K. Sharma to raise the issue of “violation of law and rules”.

“The way the procedure was conducted in Budgam recently has undermined democracy. Of the nine members, eight belong to the NC and one to the Gupkar alliance. However, the mechanism framed for the selection of the chairman was to facilitate horse-trading and defections. Such defection has been ruled to be in violation of the mandate; the same should apply to the process of election of DDC chairpersons,” said Mr. Masoodi.

The alliance has already lost Shopian, Srinagar to the J&K Apni Party, Budgam to an independent candidate and Kupwara to the PC.

The polls, conducted in November-December, were held in 280 segments spread in 20 districts, 10 each in the Kashmir and the Jammu regions.

PDP’s Waheed-ur-Rehman Para, who won a seat from Pulwama district, could not cast his vote because he remains in jail since November last year, first in the custody of the National Investigation Agency (NIA) and now by the police’s Counter Intelligence Kashmir (CIK) for his alleged links with militants.

PDP president Mehbooba Mufti said on Twitter, “Congratulations to DDC members of Pulwama and Ganderbal for showing exemplary character and courage. They stood by the PAGD [Peoples Alliance for Gupkar Declaration] despite unimaginable pressures and threats.” 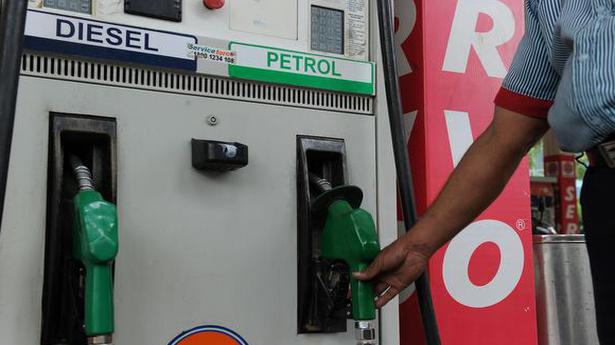 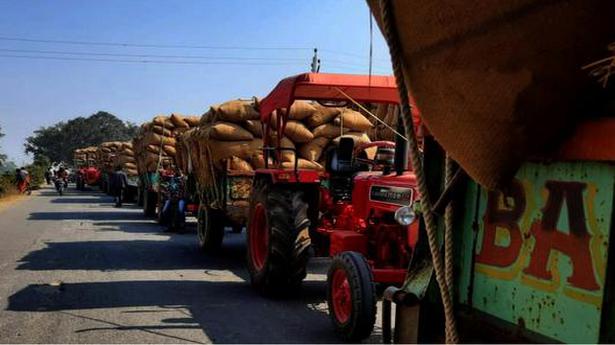 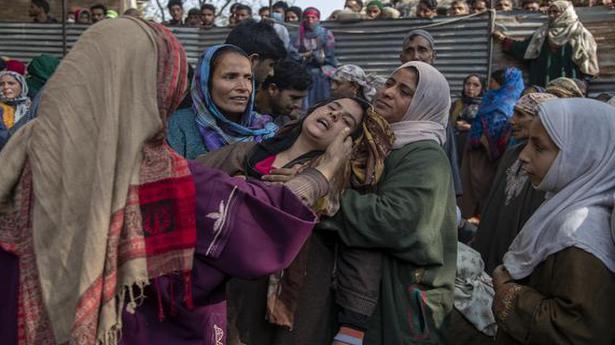