On the occasion of the birthday of the Prime Minister of the country, Narendra Modi, the Seva Pakhwada program was organized as per the instructions of the national leadership. A blood donation camp was organized in the district hospital under the aegis of Bharatiya Janata Party Municipal Board and Yuva Morcha. In which party workers and office bearers donated blood. City media in-charge Gopal Dhabhai told that various programs were organized on the occasion of the birth anniversary of the Prime Minister. 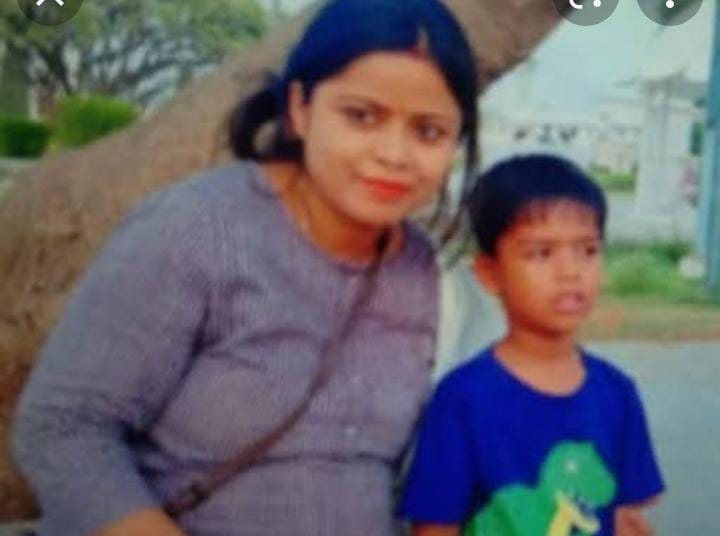 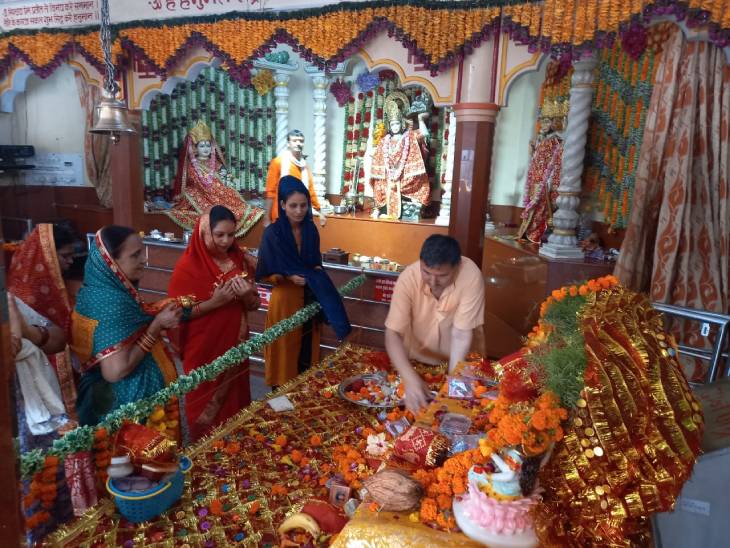