BJP workers, who were arrested and lodged in the district jail in the case related to money seizure and subsequent whisking away of money by some party activists at Siddipet during Dubbak Assembly byelections, were released on Tuesday. They were received by Dubbak MLA-elect M. Raghunandan Rao who promised to be with them till the case was solved. 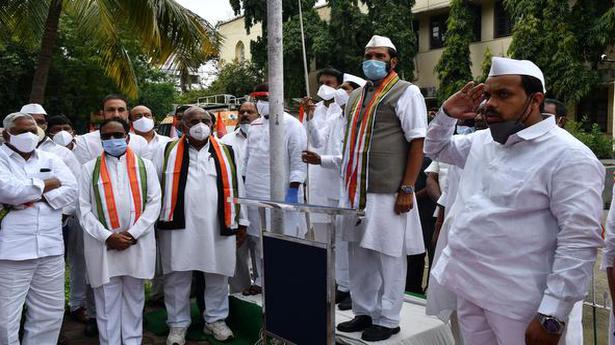