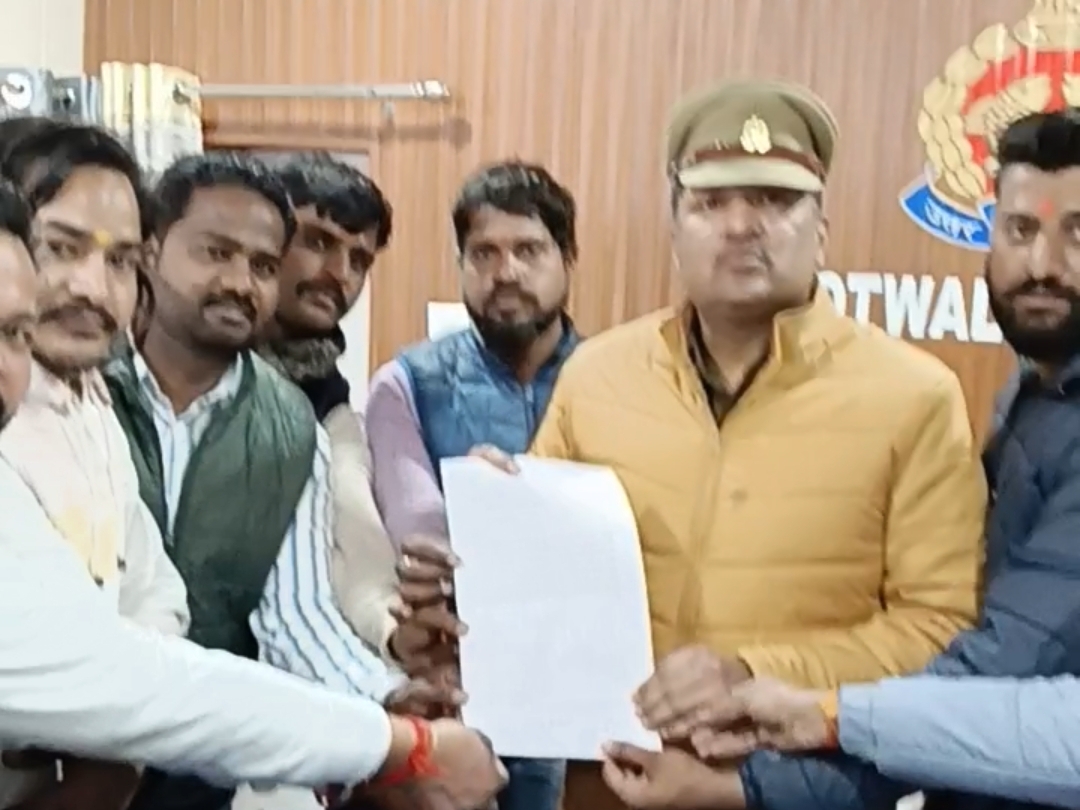 There is anger among the youth of Hinduist organizations due to the objectionable remarks made by SP leader Swami Prasad Maurya regarding Ramcharit Manas. On Tuesday afternoon, a group of youths unitedly reached Sadar Kotwali and filed a complaint against the SP leader. After this, the youth also demonstrated in the Kotwali premises.

Two days ago, Samajwadi Party leader Swami Prasad Maurya had made objectionable remarks on Ram Charit Manas. There is resentment among the BJP and Hinduist organizations regarding his statement. A group of youths led by BJP worker Shyam Mishra reached Sadar Kotwali in Kannauj on Tuesday. Here, while shouting slogans, the youth raised slogans against Swami Prasad Maurya in the Kotwali premises itself. After this, Tahrir was handed over to Kotwali in-charge Raj Kumar Singh to file a report against him.

BJP worker Shyamji Mishra, who reached Kotwali to file a report, says that Swami Prasad Maurya and all unrighteous people like him have started targeting Hindu religion. Presently, a symbolic demonstration is being done against such unrighteous people and a report is being filed. But if they do not stop making objectionable comments on our thousands of years old scriptures and Hindu religion, then we will protest at their homes. Will work to answer them in their own language. 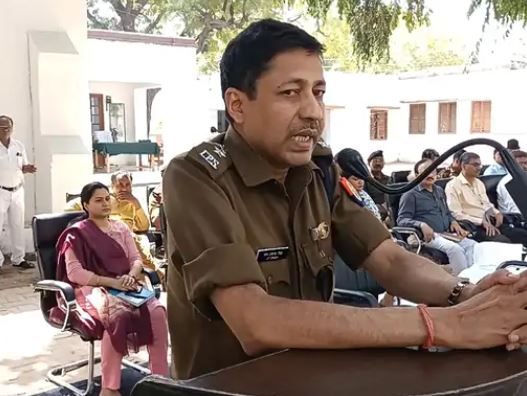 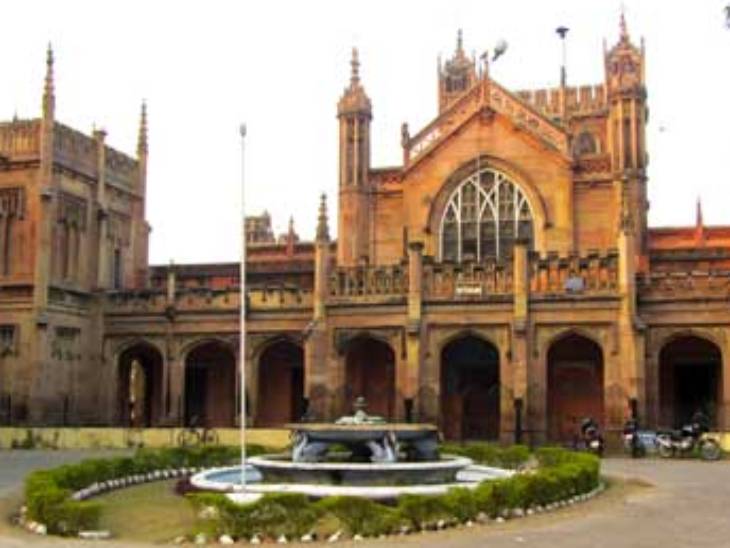 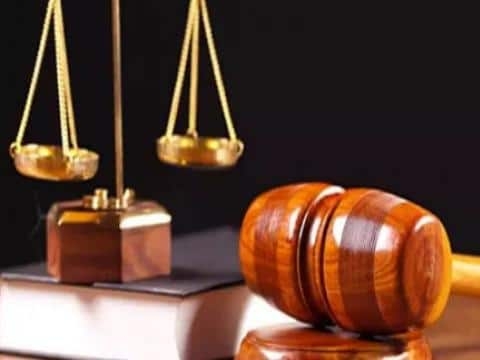