Brajesh Pathak was sworn in as UP Deputy Chief Minister. (PTI)

In the just-concluded assembly polls, Pathak defeated his rival, Samajwadi Party’s Raju Gandhi, by a margin of 39,512 votes

Yogi Adityanath on Friday took oath as Uttar Pradesh Chief Minister for the second term at Ekana Stadium in Lucknow. Keshav Prasad Maurya and Brajesh Pathak were sworn in as UP Deputy Chief Ministers.

In the previous Yogi Adityanath-led BJP government in the state, Pathak had served as the law minister. Here’s all you need to know about the senior BJP leader:

Switched Over From BSP Before 2017 Polls

In the assembly elections held on March 10, Pathak won from the Cantt assembly seat in capital Lucknow. Pathak, who had switched over to the Bharatiya Janata (BJP) from the Bahujan Samaj Party (BSP) before the 2017 Assembly Polls, went on to become the law minister.

He was welcomed into the BJP in the presence of Union home minister Amit Shah and union minister Mahesh Sharma.

He is considered a strong leader and a prominent Brahmin face in the state now. Pathak was also called by many candidates for campaigning in the recent assembly elections. He started with student politics in 1989, and was the president of Lucknow University in 1990.

In the just-concluded assembly polls, Pathak defeated his rival, Samajwadi Party’s Raju Gandhi, by a margin of 39,512 votes and won the Lucknow Cantt seat.

Pathak was born in 1964 in Hardoi. His first brush with politics started in 1989 as a student leader and he became the president of Lucknow University the following year. He also served as an MP from the Unnao Lok Sabha seat between 2004 and 2009. 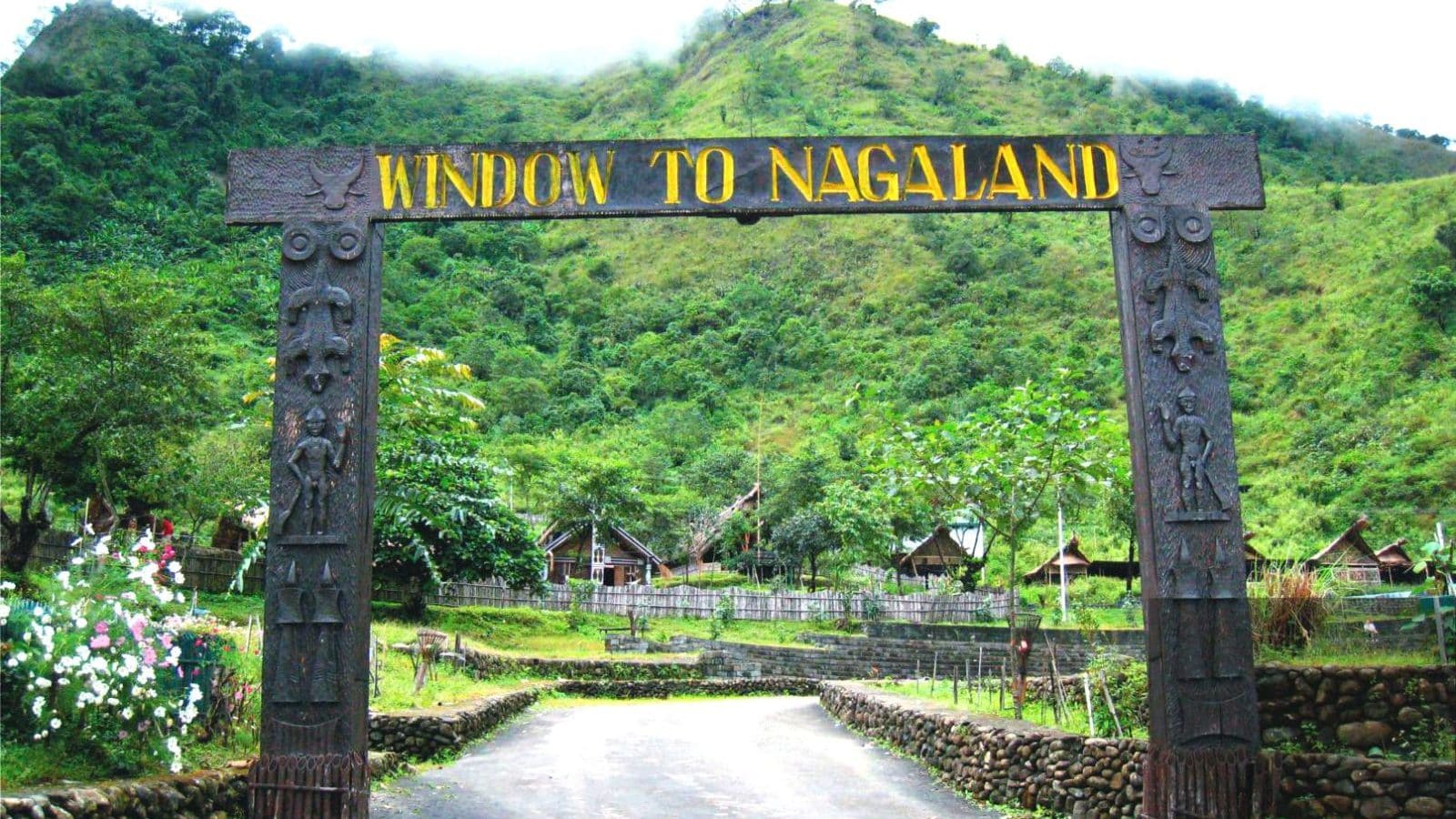