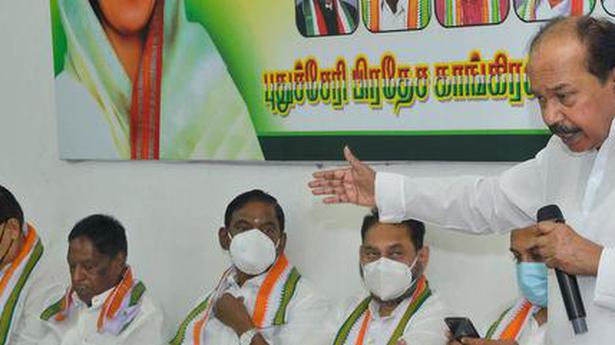 
Senior Congress leader and AICC observer Veerappa Moily has called upon the rank and file of the party to remain vigilant and ensure that the BJP does not grow in Puducherry as it could destroy the very identity of the Union Territory.

Addressing a Pradesh Congress Committee (PCC) meeting here on Sunday, he said the Puducherry government had not only been confronting the COVID-19 pandemic but also Lt. Governor Kiran Bedi. “We should all stand in solidarity with Chief Minister V. Narayanasamy because the intention of the BJP is to destroy the separate identity of Puducherry,” he said.

“Late Prime Minister Jawaharlal Nehru wanted the development of Puducherry as a separate State according to the wishes of its people. But now the intention of the BJP is to destroy the separate identity of Puducherry and its autonomy. They will be lost if the BJP is encouraged in the Union Territory in the forthcoming elections,” Mr. Moily said.

The BJP would withdraw all powers and hence every vote in this election should be against the BJP, he said. Mr. Moily called upon the rank and file to protect democracy and federalism because the development of Puducherry would be assured only under the rule of the Congress.

The development of Jawaharlal Institute of Postgraduate Medical Education and Research (Jipmer) and the National Institute of Technology (NIT) in Karaikal were all possible because of the care and attention the Congress-led United Progressive Alliance (UPA) gave to Puducherry, he said.

A Congress government, which would be elected again, would file a damage suit against Ms. Bedi for her attitude and disruption of all the welfare schemes. The Lt. Governor had proved her negative agenda by obstructing the development of the Union Territory in all the sectors, he charged. 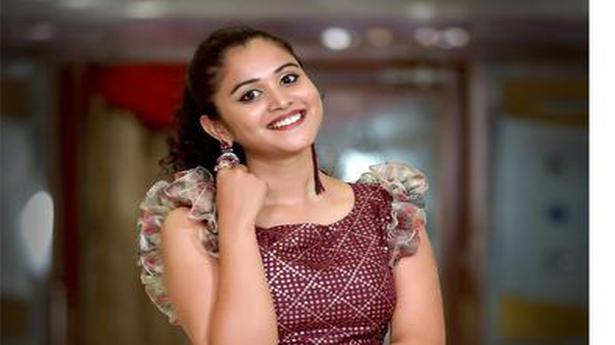 On a fantasy high