‘This is my vote … Vote for me if you love me. I will nominate candidates who will not defect,’ she says.

West Bengal Chief Minister Mamata Banerjee on Wednesday exhorted the people of the State not to bother the candidates fielded by the Trinamool Congress but to vote for her in the coming Assembly polls. She targeted the BJP’s “parivartan yatra” by calling it an insult to the Hindu religion.

Ms. Banerjee addressed two gatherings in the day- the first at Raiganj in Uttar Dinjapur district and the second in Malda district. Speaking at a workers’ convention at Malda, she said the ‘raths’ have facilities like “ten-star hotels” and BJP leaders travelled in them because they think they are “gods”.

“I pull the ISKCON ‘ratha’ every time. Whenever I go to Puri, I pray to Lord Jagannath. The daitapatis [bodyguards of Jagannath] of Puri also come to my house and offer prayers. We know all this… But the BJP leaders are now proclaiming themselves to be Jagannath, Balaram, Subhadra, Sri Krishna, Arjun,” she said. She asked whether BJP leaders were driving the chariot of Ravana. “Ravana also abducted Sita in a chariot. Are you driving that chariot as well” she asked.

“The way you [the BJP] are insulting the Hindu religion, people will not forgive you,” Ms. Banerjee said. She accused the BJP of trying to incite “communal riots” in the State.

‘This is my election’

Imploring the people that the coming elections are “my vote”, Ms. Banerjee said that people should not give too much importance to the candidates fielded by the party.

“This is my vote … Vote for me if you love me. I will nominate candidates who will not defect. For those who have defected I can say that it was good riddance,” she said at Raiganj.

During the 2016 Assembly polls, when her party was facing the heat of the Naradha sting videos, Ms. Banerjee repeatedly said she was the candidate in all the 294 seats.

She added that despite working for the people of Malda, her party had not much success in the district, but she would not go “empty-handed” this time. 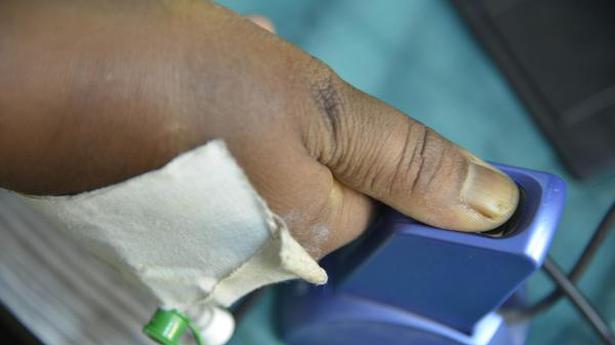 Akbar’s defamation case against Ramani, trial vitiated if found that ACMM has no jurisdiction:Court 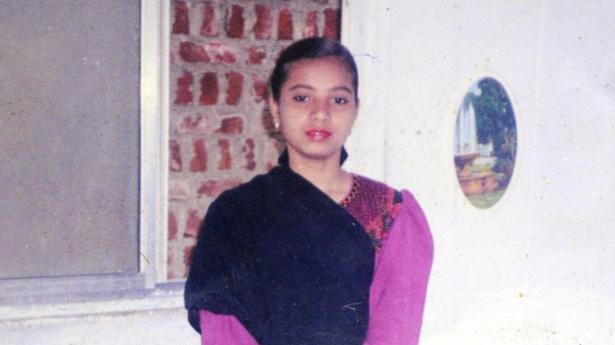