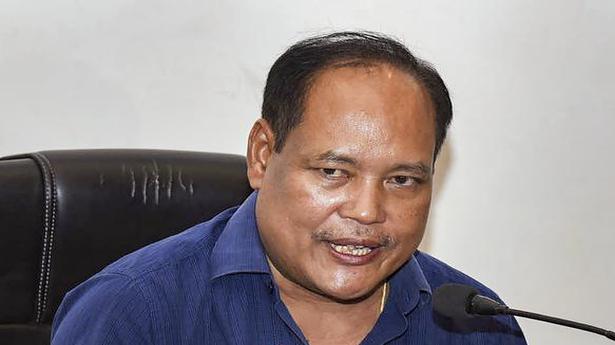 The Bharatiya Janata Party gained a member in the Rajya Sabha from Assam with Biswajit Daimary being elected unopposed on Friday.

Mr. Daimary had switched over from the Bodoland People’s Front in November 2020.

With his election, the number of BJP elders from Assam has increased to three.

The two others are Kamakhya Prasad Tasa and Bhubaneswar Kalita, who had joined the BJP after quitting the Congress in August 2019. 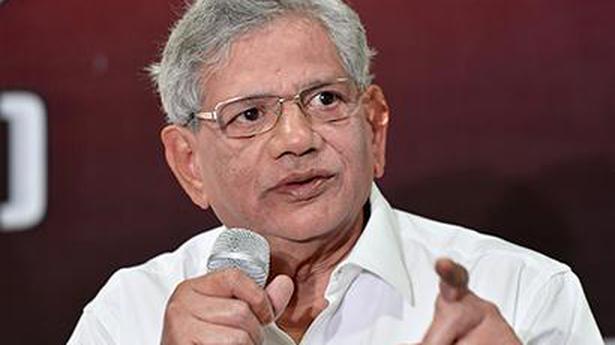