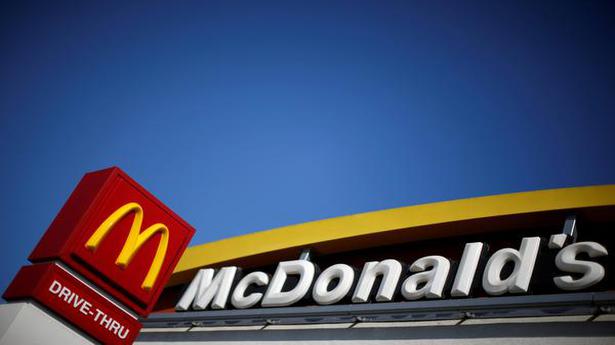 The Black owner of 14 McDonald’s franchises in Ohio says one of the world’s largest restaurant chains has shown more favorable treatment to white owners and denied him the opportunity to buy restaurants in more affluent communities, according to a civil rights lawsuit filed Tuesday in federal court in Youngstown.

The lawsuit filed by Herbert Washington, a former college track star who played for parts of two seasons with the Oakland Athletics in the mid-1970s, said the Chicago-based company’s discriminatory practices has led to a $700,000 sales gap between Black-owned franchises and those owned by whites.

The number of Black franchise owners has fallen from 377 in 1998 to 186 today, while the total number of stores has more than doubled to 40,000, the lawsuit said.

McDonald’s issued a statement on Tuesday denying Mr. Washington’s assertions. The company said Mr. Washington is “facing business challenges” for which the company has “invested significantly in his organization” while offering him “multiple opportunities over several years to address these issues.”

“This situation is the result of years of mismanagement by Mr. Washington, whose organization has failed to meet many of our standards on people, operations, guest satisfaction and reinvestment,” the statement said.

More than 50 former Black McDonald’s franchise owners made similar claims in a lawsuit filed against the company in September. 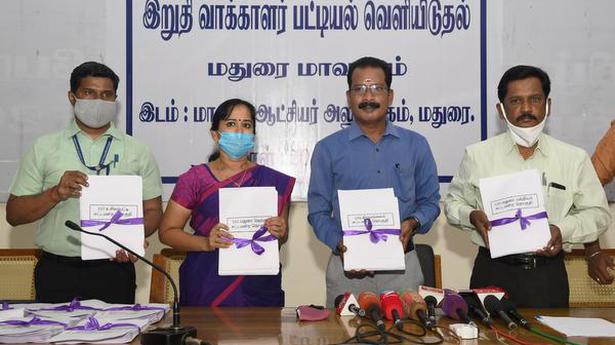