It’s Black Friday time following Thanksgiving, Christmas is around the corner and festive season has properly set in on Twitter. Though it used to be popular mostly only in the US, nowadays shoppers in many places across the world partake in the frenzy of Black Friday. Shops offer up lucrative deals and some attractive discounts for Black Friday sales. In the US, the vying amongst customers often gets pretty intense. Twitterati are today doffing their hats to this hilarious scramble that follows Thanksgiving, a day when everyone’s supposed to be thankful for what they already have.

Here are the best memes for you if you happen to be a Black Friday shopper or a retail worker or a random pedestrian just trying to live their life in the US.

Although Black Friday is not an official holiday, some states in the US declare it a holiday for the government employees. Due to the increased sales owing to the huge discounts offered by the retailers, the day after Thanksgiving becomes one of the most profitable days of the year.

The accountants use black entries to indicate profit in their books, while the red entries indicate losses. On this day, the businessmen see a lot of positive earnings resulting in black entries. Hence, the day came to be known as Black Friday. Anushka Sharma Flooded With Phone Calls After Virat Kohli’s Ind vs Pak Performance, Didn’t Know What To Do 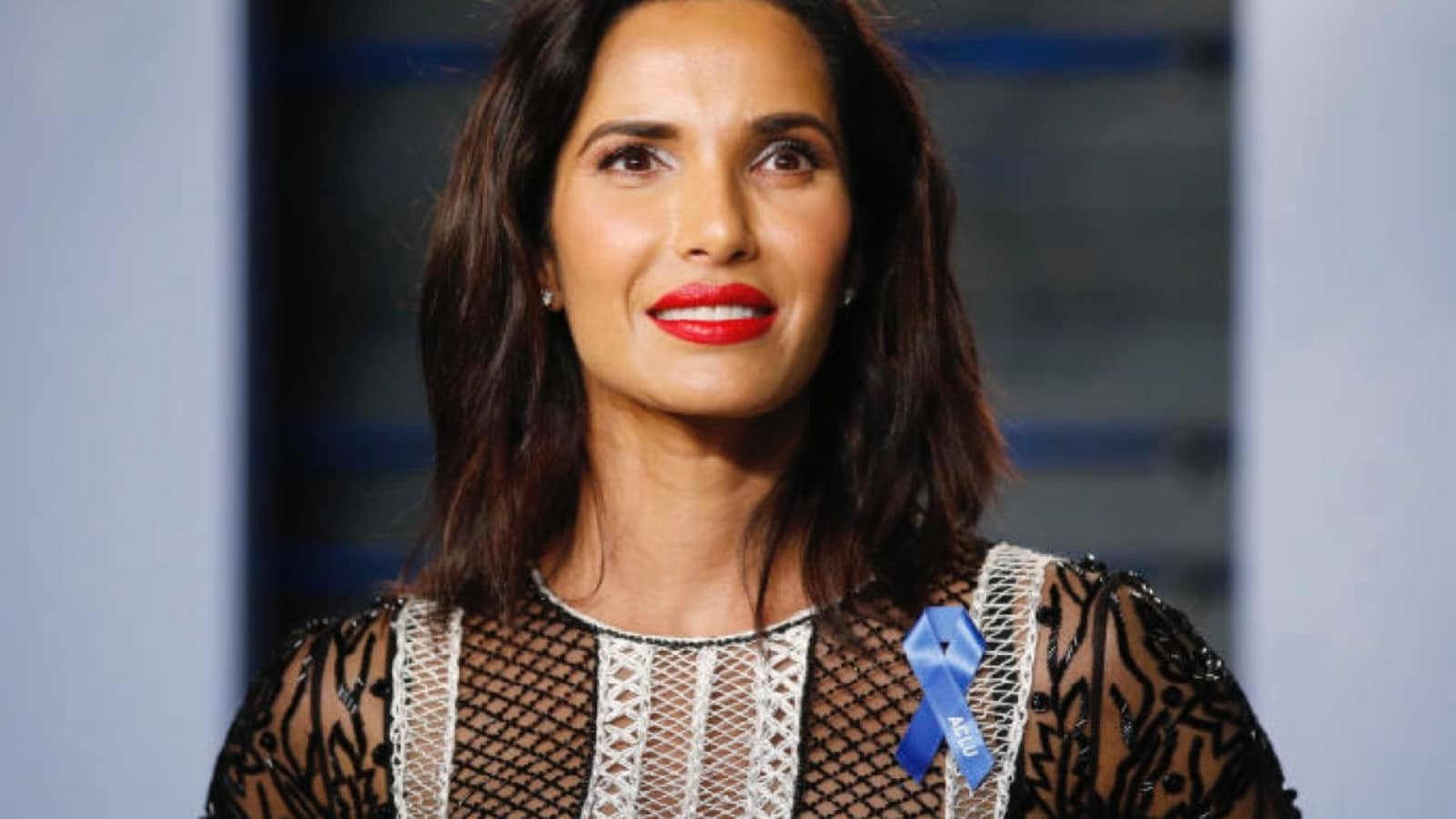